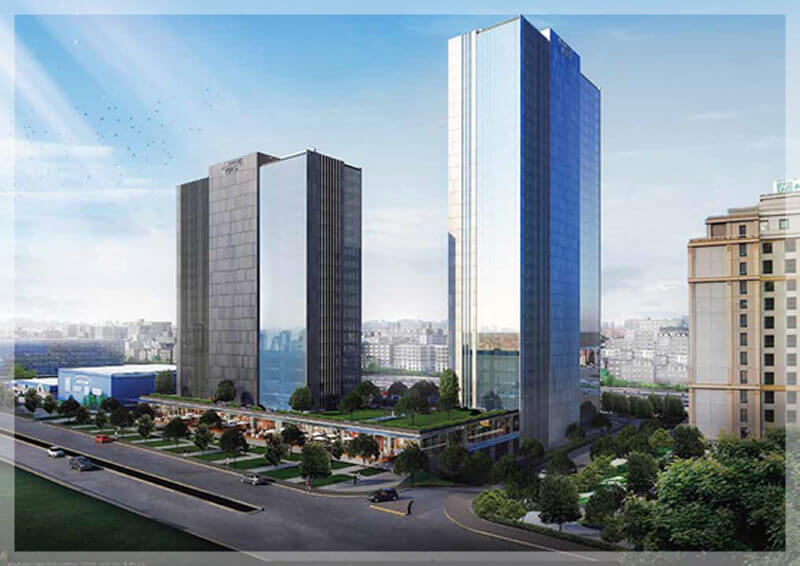 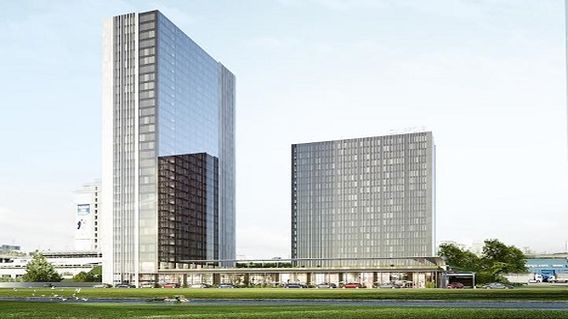 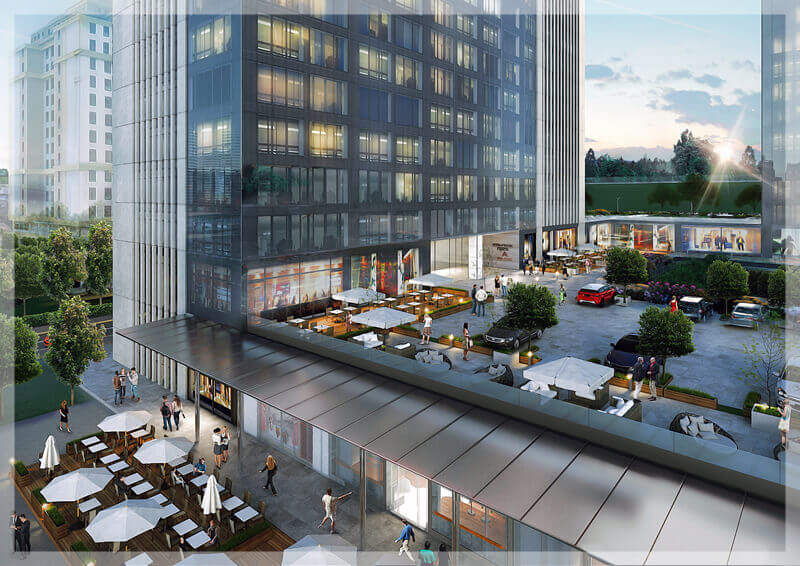 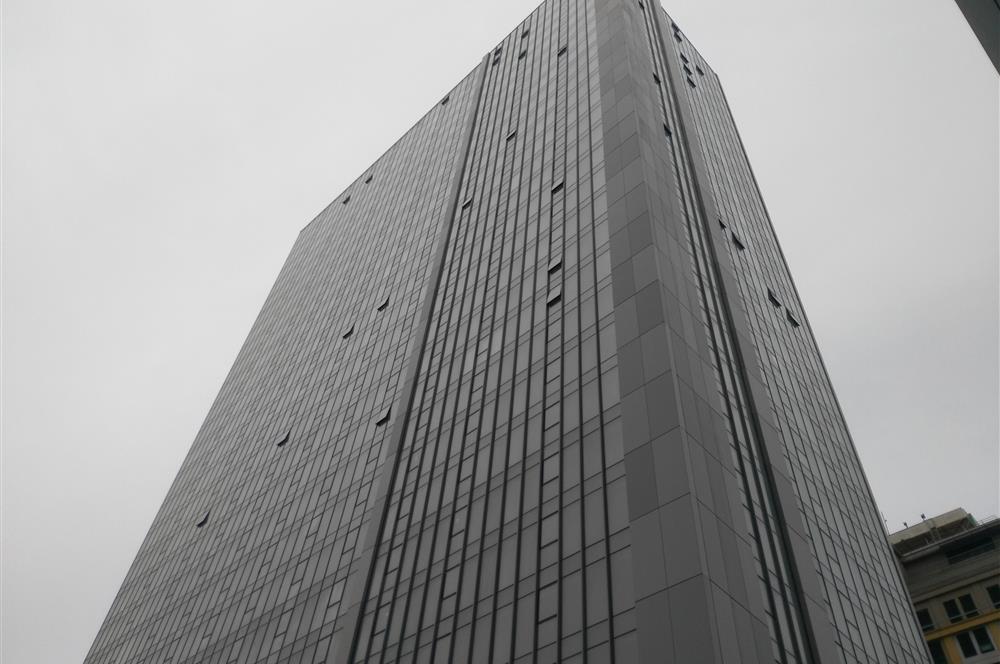 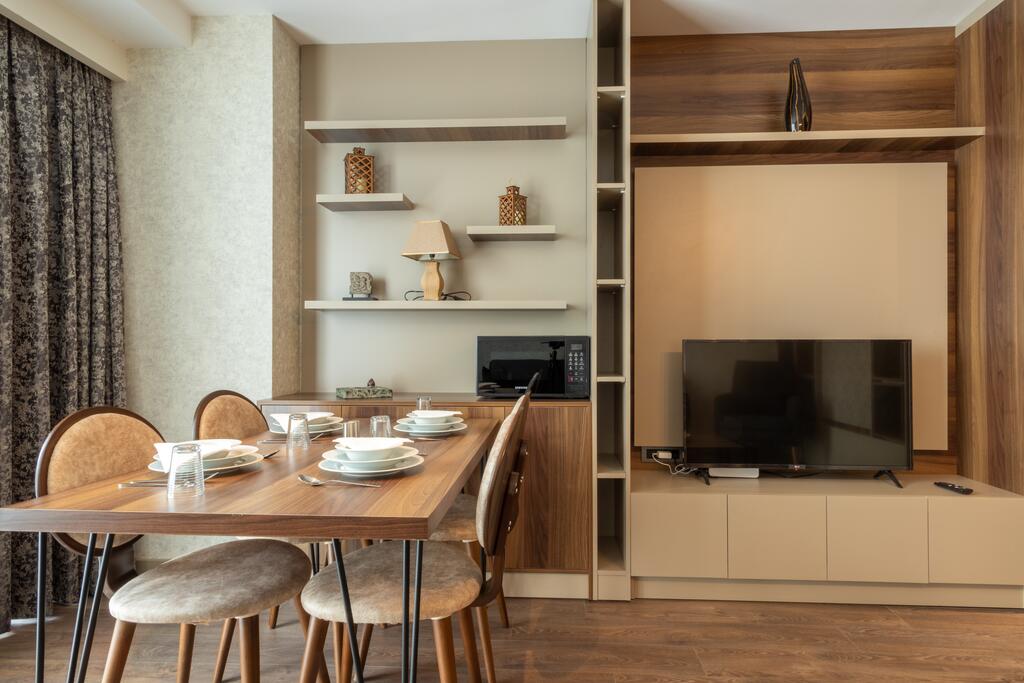 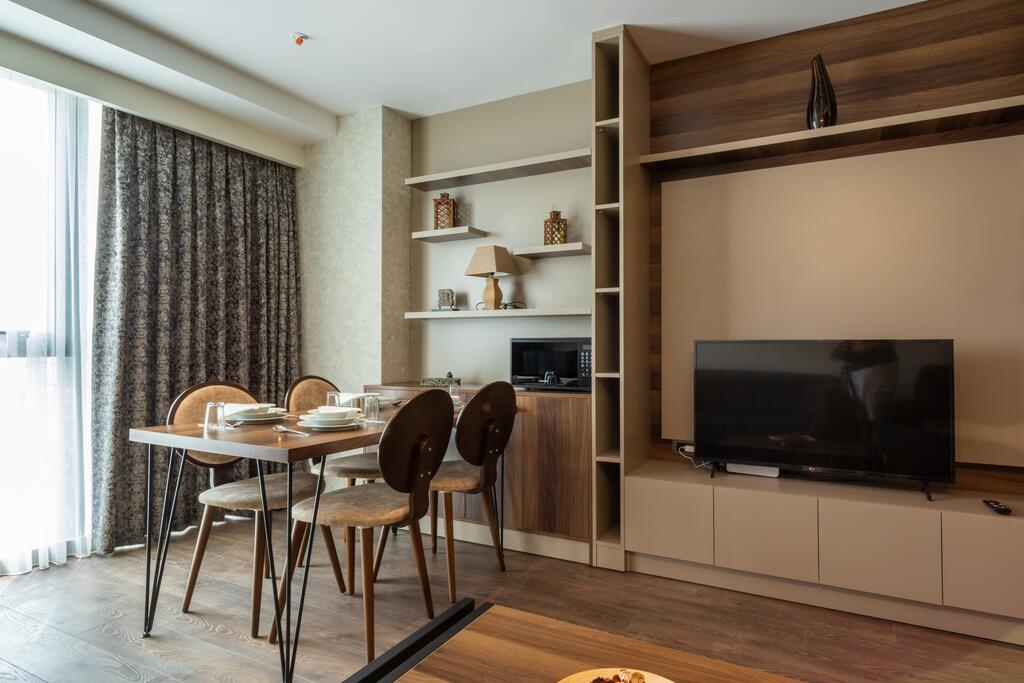 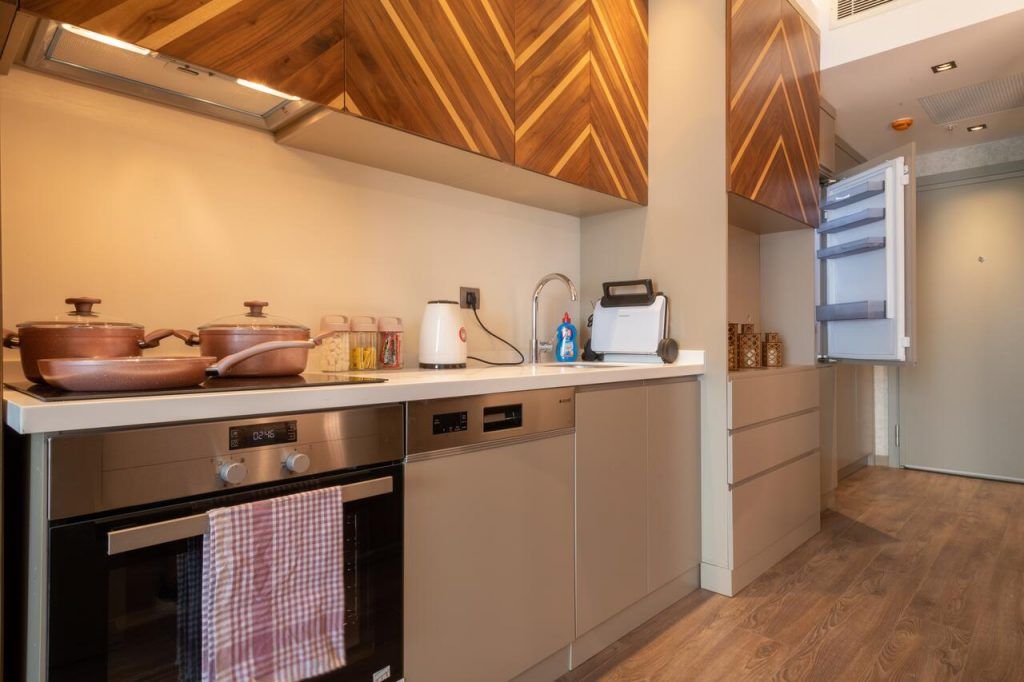 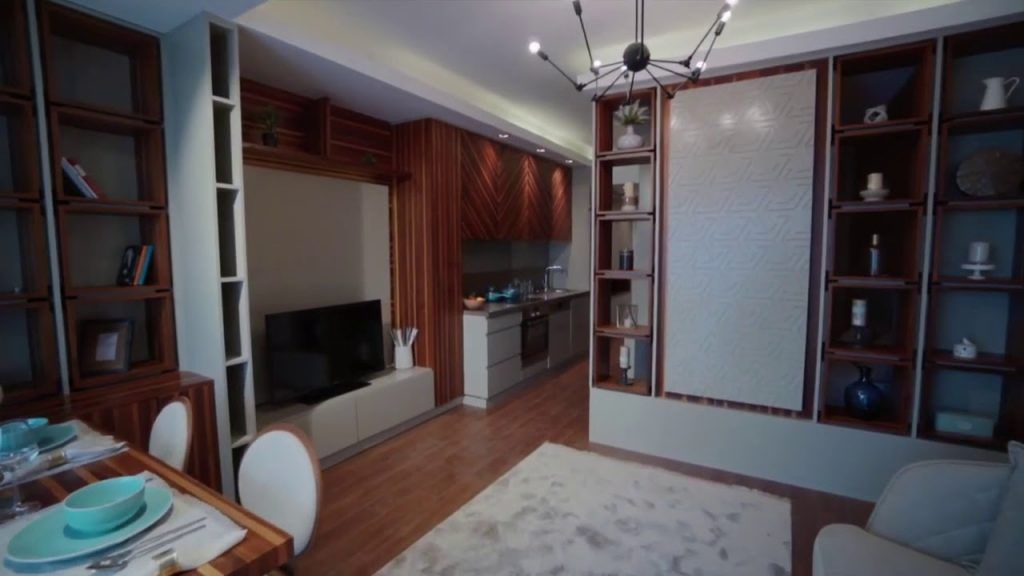 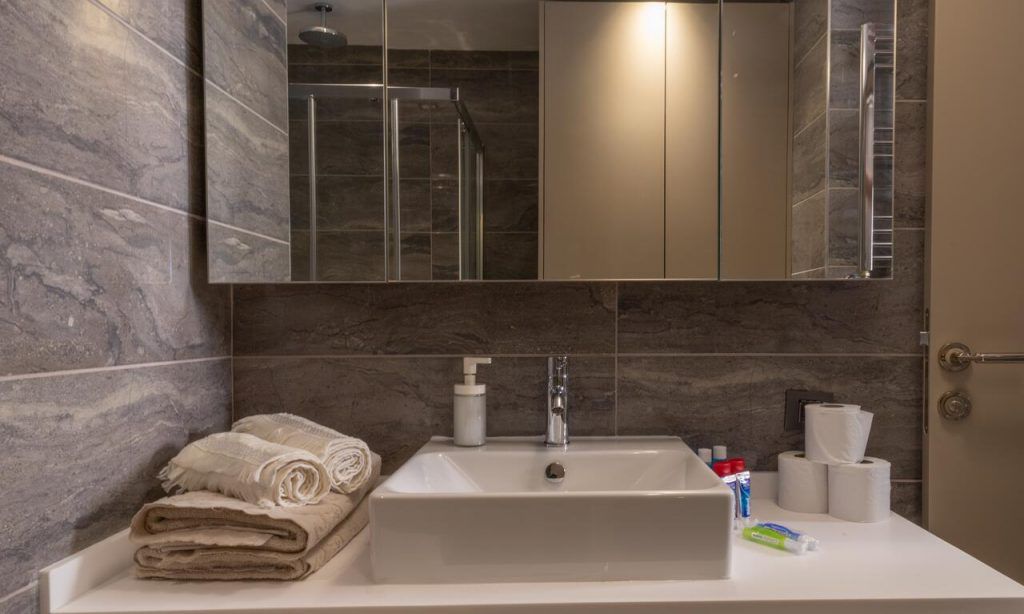 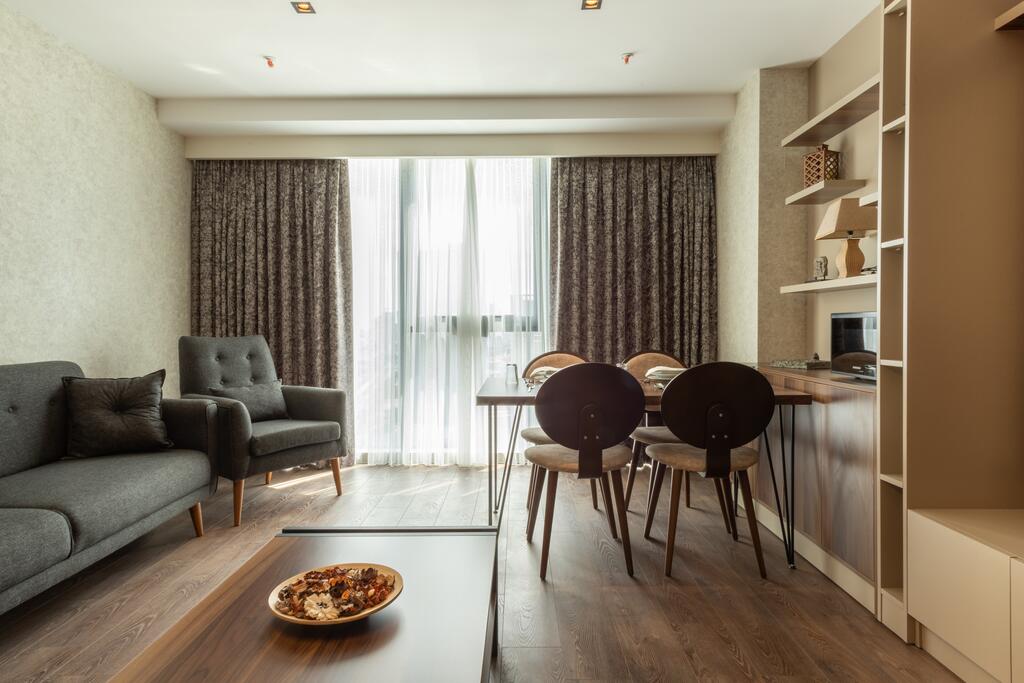 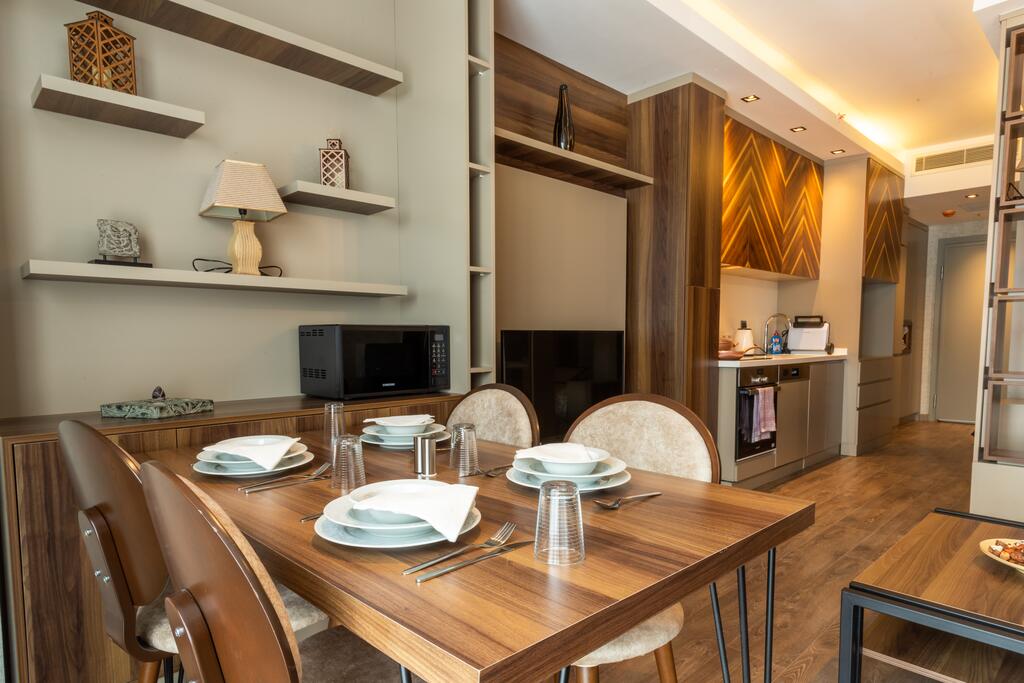 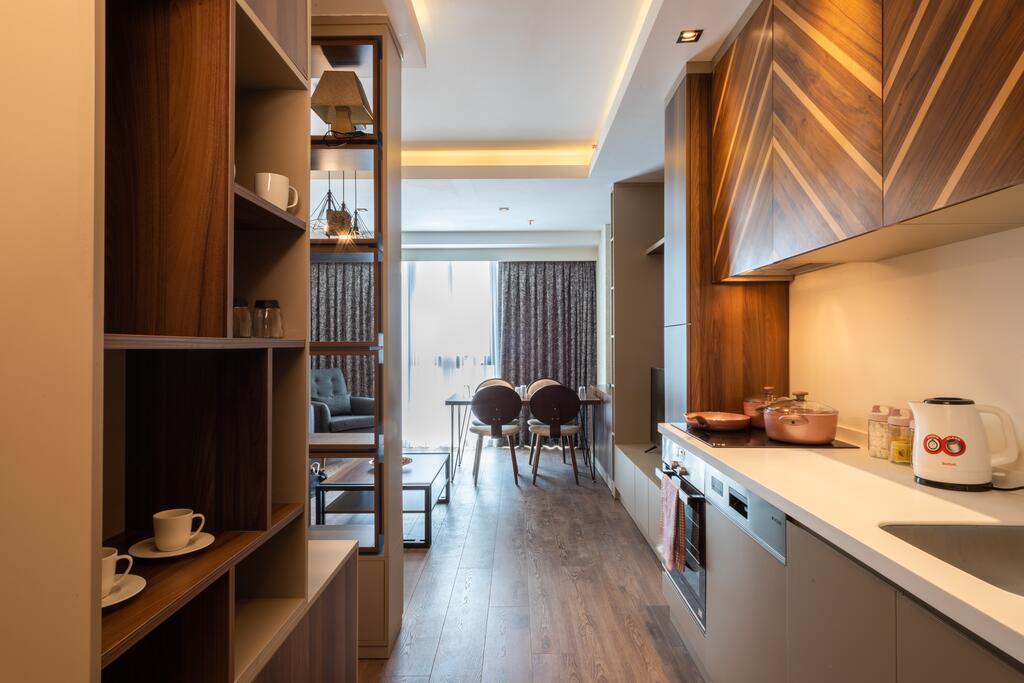 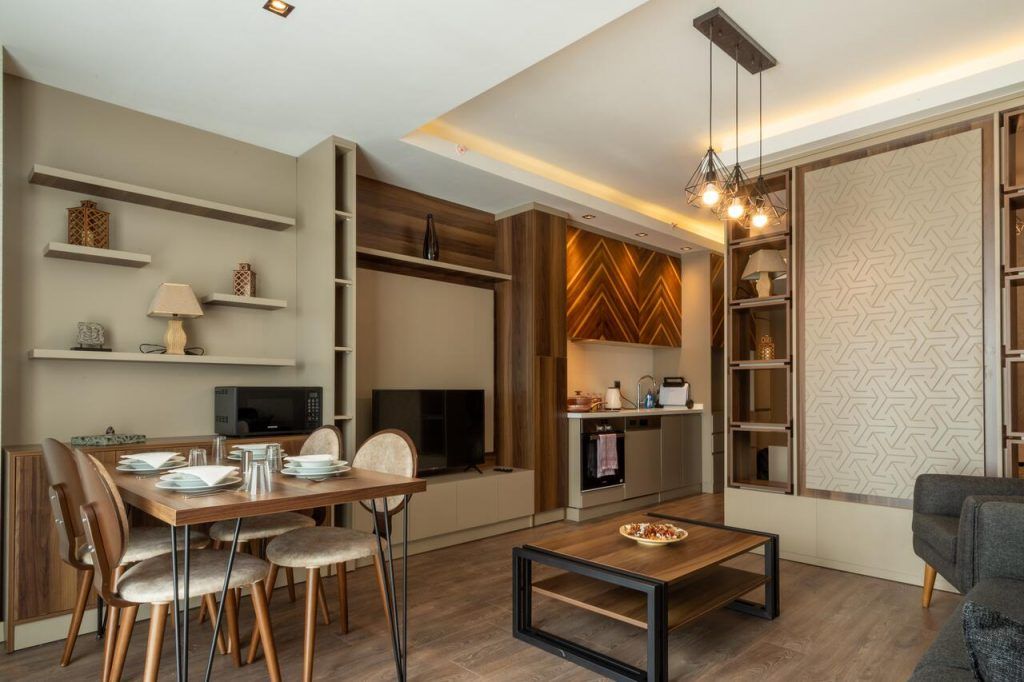 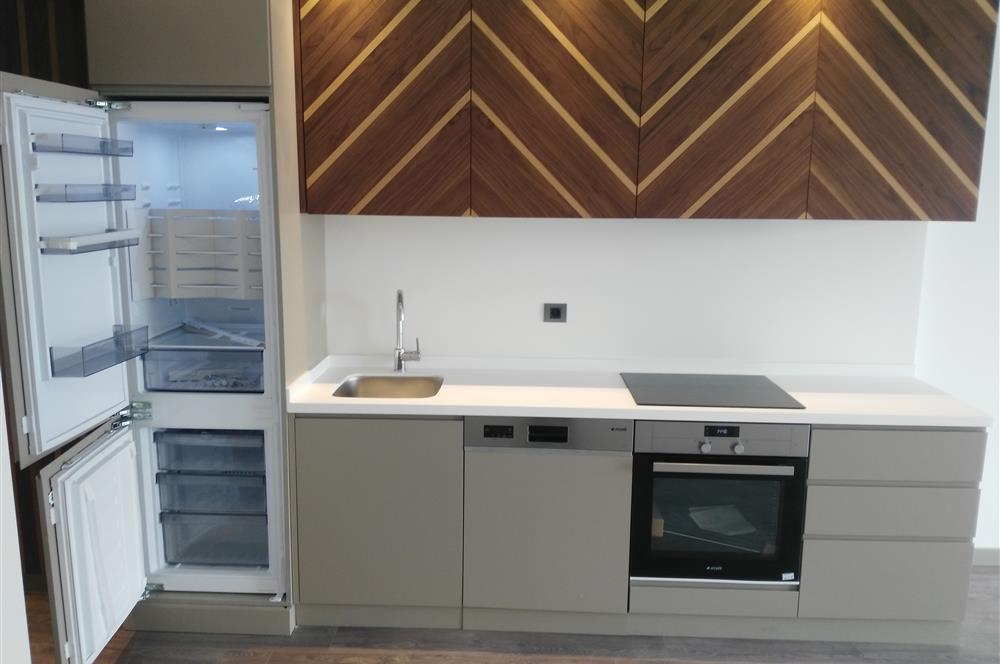 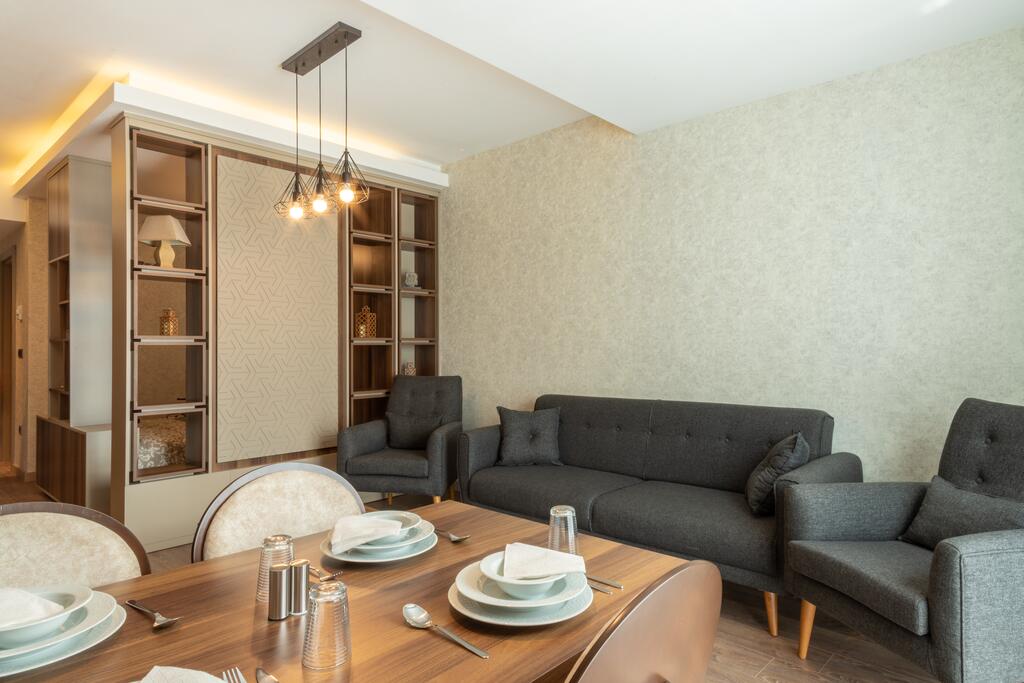 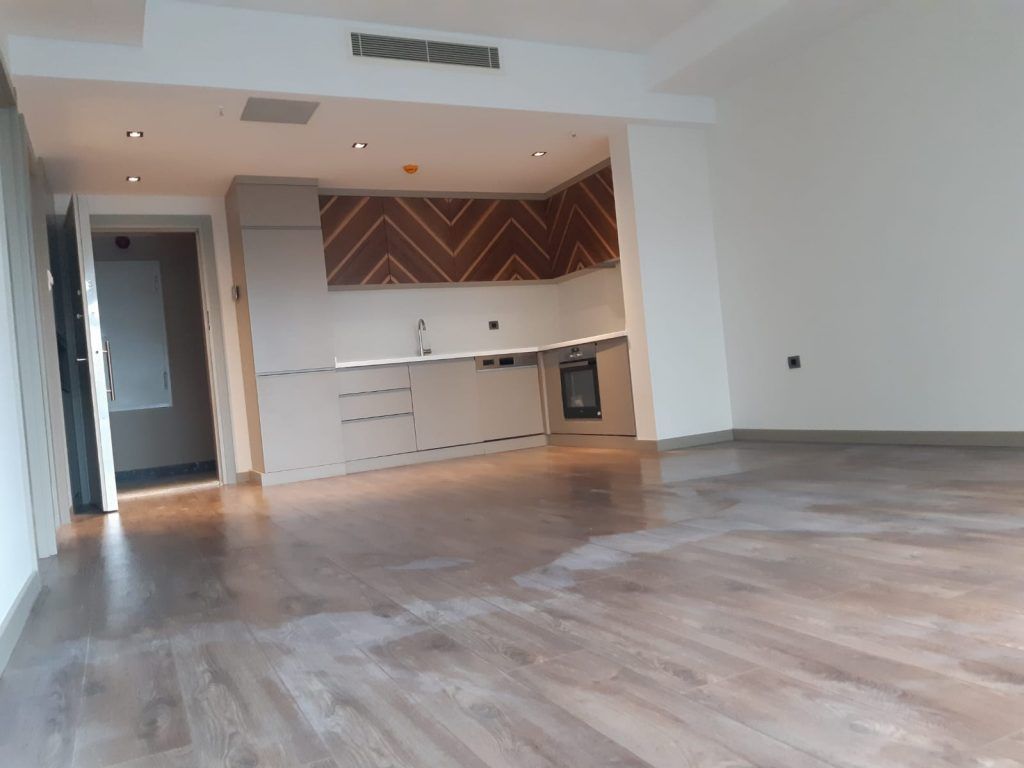 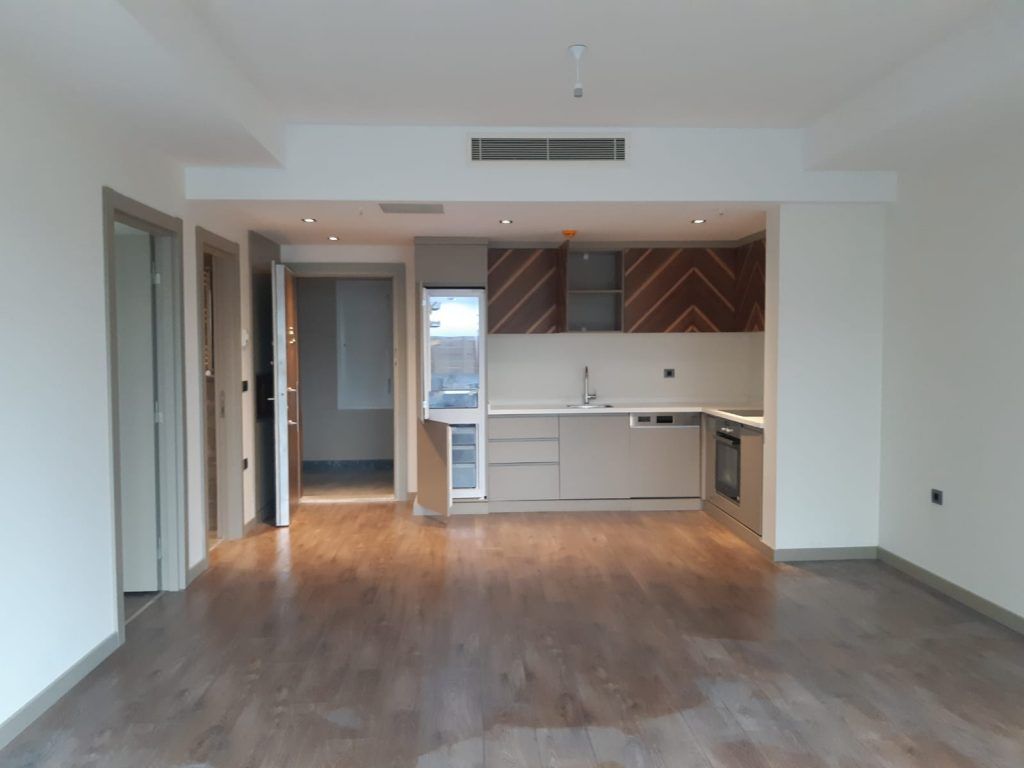 In the project, where residences and commercial units are located, the width of the residences, consisting of 658 1 + 1 and 2 + 1 buildings, varies between 55 and 114 square meters.
The project has a construction area of ​​100 thousand square meters. The blocks with 658 residences and 41 commercial units in 2 blocks have 19 and 29 floors.
Safety is also prioritized in the project, where common areas such as children’s playgrounds, sauna and fitness center are also included.
Camera security and parking garage are some of the details included in the site features. While central heating and heat share meter are among the building features, the site is built in accordance with earthquake and insulation regulations.

Bağcılar is a district located on the European side of Istanbul. It is located near the city centre, just north of Bahçelievler, between the two major ring roads, TEM and D100 (formerly E5). The mayor is Abdullah Özdemir (AKP).

The area encompassed sparsely populated countryside at the time of the founding of the Republic of Turkey. The name bağcılar means “vine growers” in Turkish. The district used to be known as Yeşilbağ, which translates to “green vineyard”.

Bağcılar also houses a great deal of industry, particularly light engineering, textiles, printing (Bağcılar is home to all the biggest of Turkey’s newspapers and TV channels), a huge wholesale market for dry goods, a large second-hand car market, and many trucking companies, particularly along the Gunesli link road from the TEM motorway to Istanbul airport. A metro is being built which is expected to relieve the constant stream of slowly circulating traffic.

Bağcılar is one of the most developed districts in Istanbul in terms of public transportation. It is connected to Yenikapı by the M1ʙ subway line. Moreover, the T1 tram line leads from Bağcılar to Kabataş. Beside those, the district has several bus options as well.

Information on the Bagcilar district of Istanbul

Bagcilar is one of the most important residential areas, which was administratively affiliated with the municipality of Bakirkoy, on the European side of Istanbul. Then it was separated and the areas of Mahmutbey, Kirazli and Gunesli were added to it, becoming separate municipalities by Act No. 3806 of 1992.

The municipality of Bagcilar occupies a distinctive strategic location in Istanbul, located on the E80 highway, which is one of the main roads from Edirne to Ankara. Bagcilar has the advantage of being the main route to Basin Ekspres; the most popular investment area in Istanbul.

Bagcilar Istanbul spans an area of approximately 22 km, consisting of many, 22 neighborhoods, the most famous of which are Gunesli, Mahmutbey, Harriet, Kamal Pasa, Kirazli and Fatih. In Bagcilar, which is one of the most important commercial and industrial centers in Istanbul, there is a great diversity of textile industries, food, metal industries, journalism, small and large workshops, and business and trade centers.

Printing and management centers and official newspapers, such as Hurriyet, Millet, Meydan, Dunya, Akit and Yeni Asia, are among the country’s major press institutions in Bagcilar.

The most beautiful places in Bagcilar Istanbul

There are many tourist sites in Bagcilar, which many locals or people from outside the country would like to visit. Some of the distinct places in this area are as follows:

Schools and universities in Bagcilar Istanbul

The municipality of Bagcilar is building many schools with material potential, and there are some schools built with the contributions of benevolent businessmen, with considerable support for education.

The municipality of Bagcilar aims to provide education to students in model classes and to create appropriate opportunities for students to take advantage of technology opportunities. With the best teaching techniques offered, through the use of computers and displays per semester, and in all public and private schools.

Students make up 1/5 of the region’s population, as well as the presence of many Arab and international schools in Istanbul. Education services for students in Arabic and English, such as Ambassador School, School of Knowledge and Jasmine School.