ANATOLIAN SIDE APARTMENTS FOR SALE 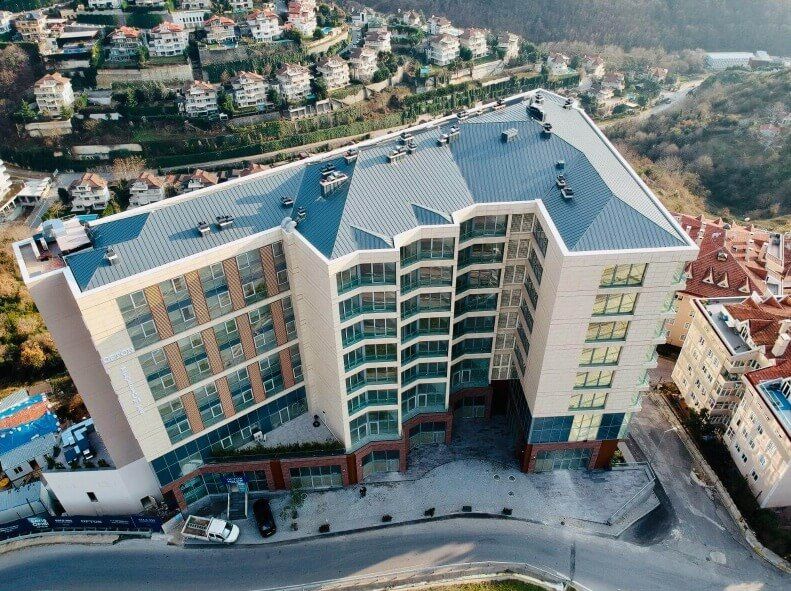 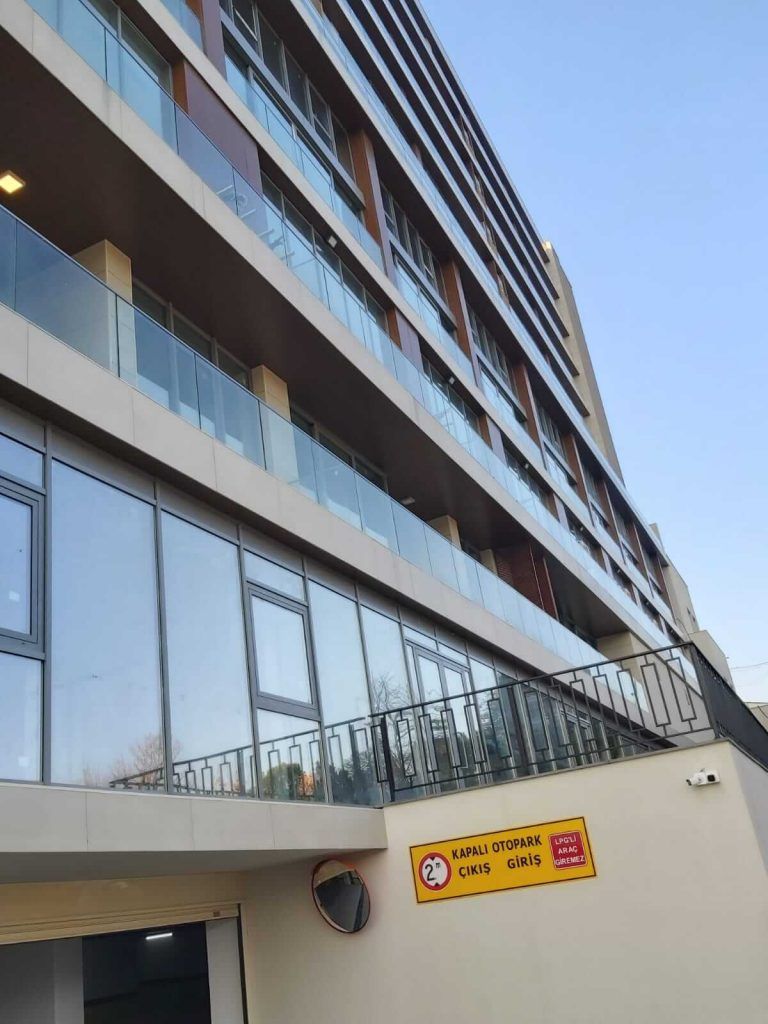 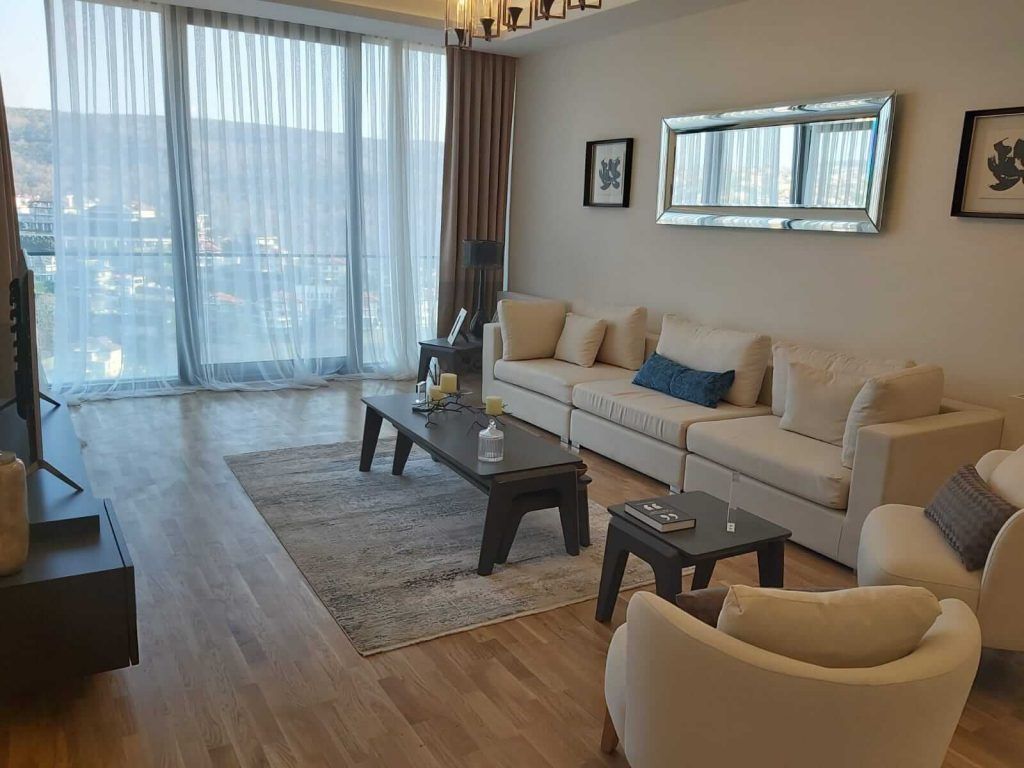 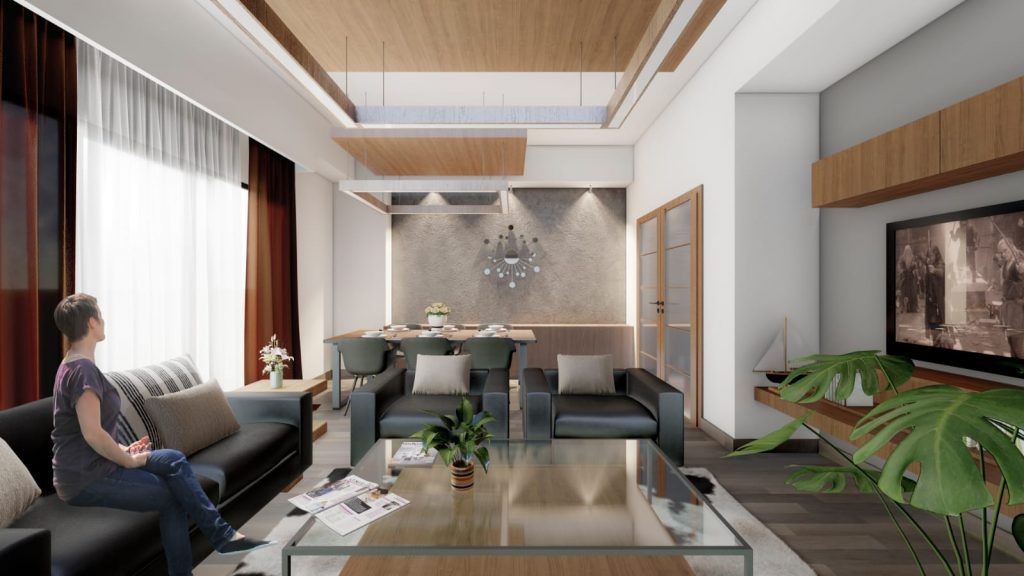 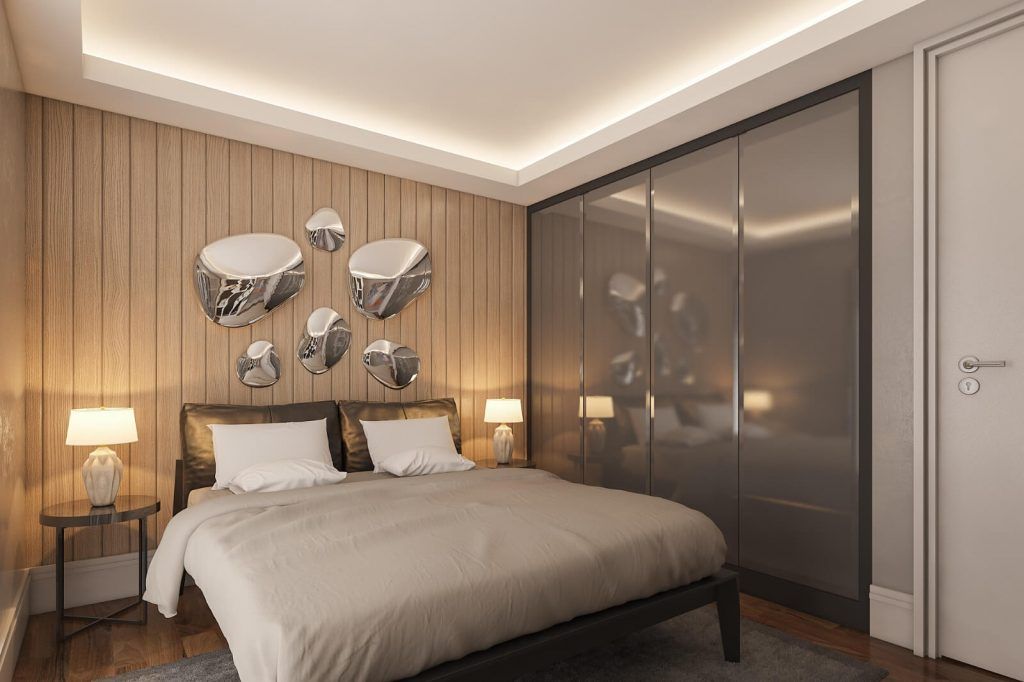 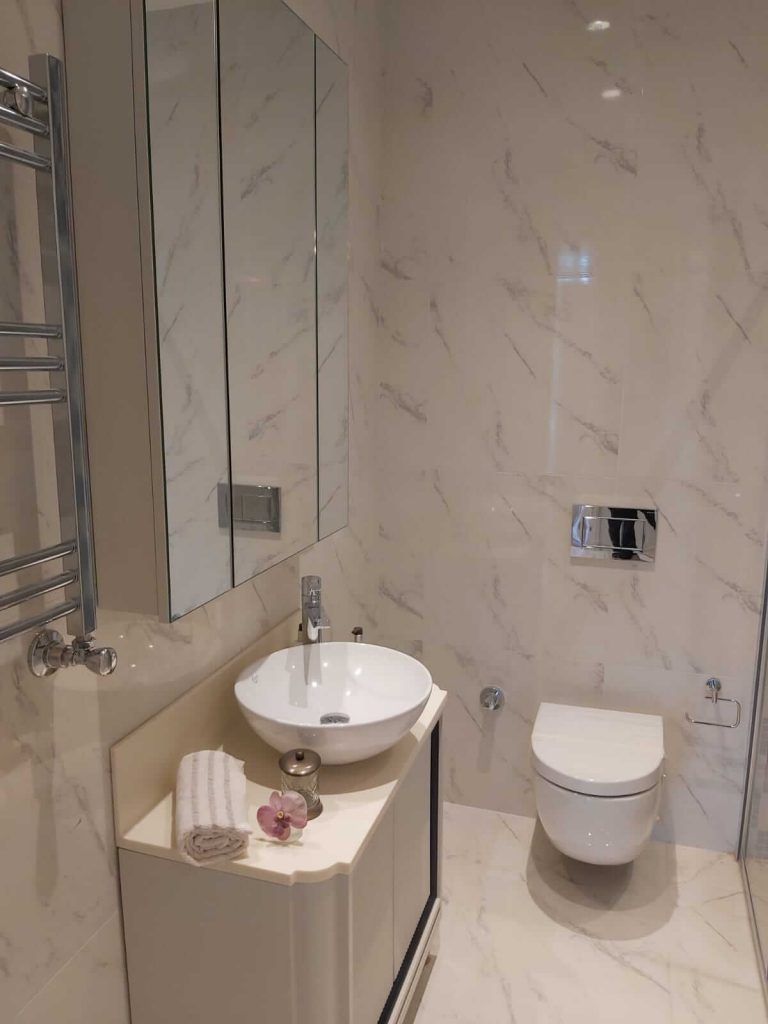 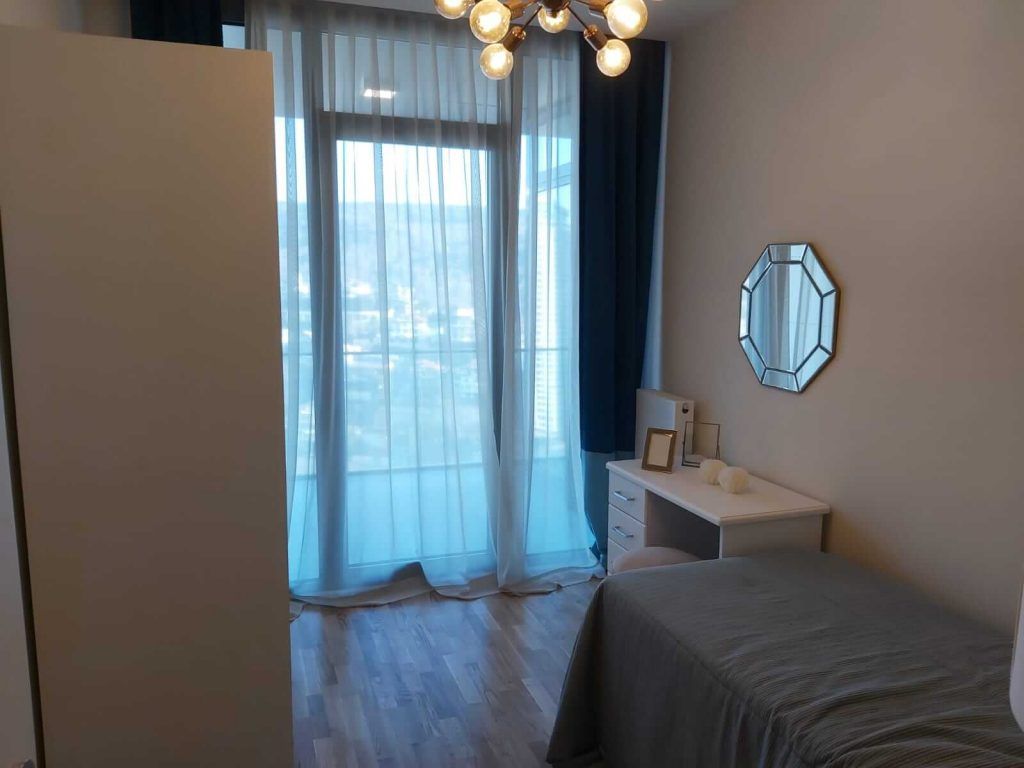 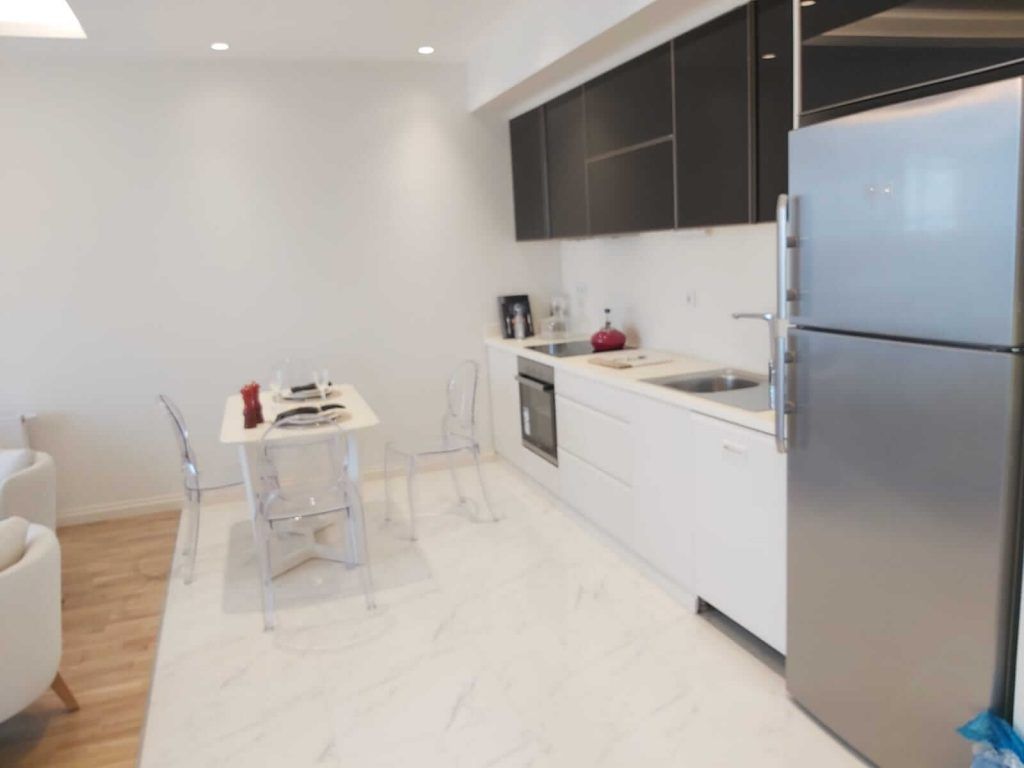 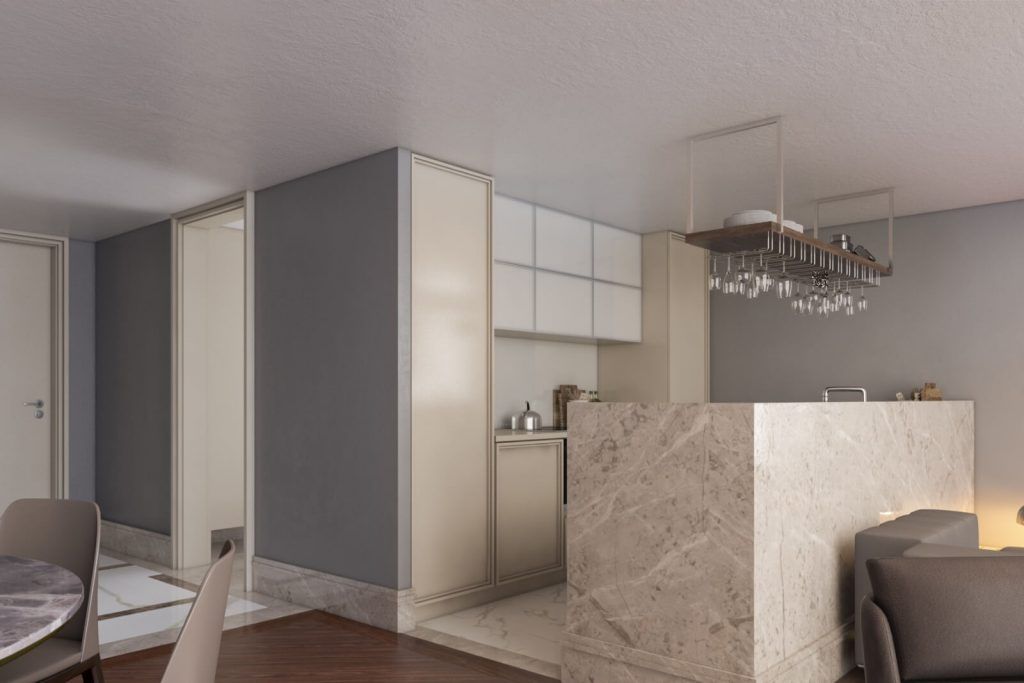 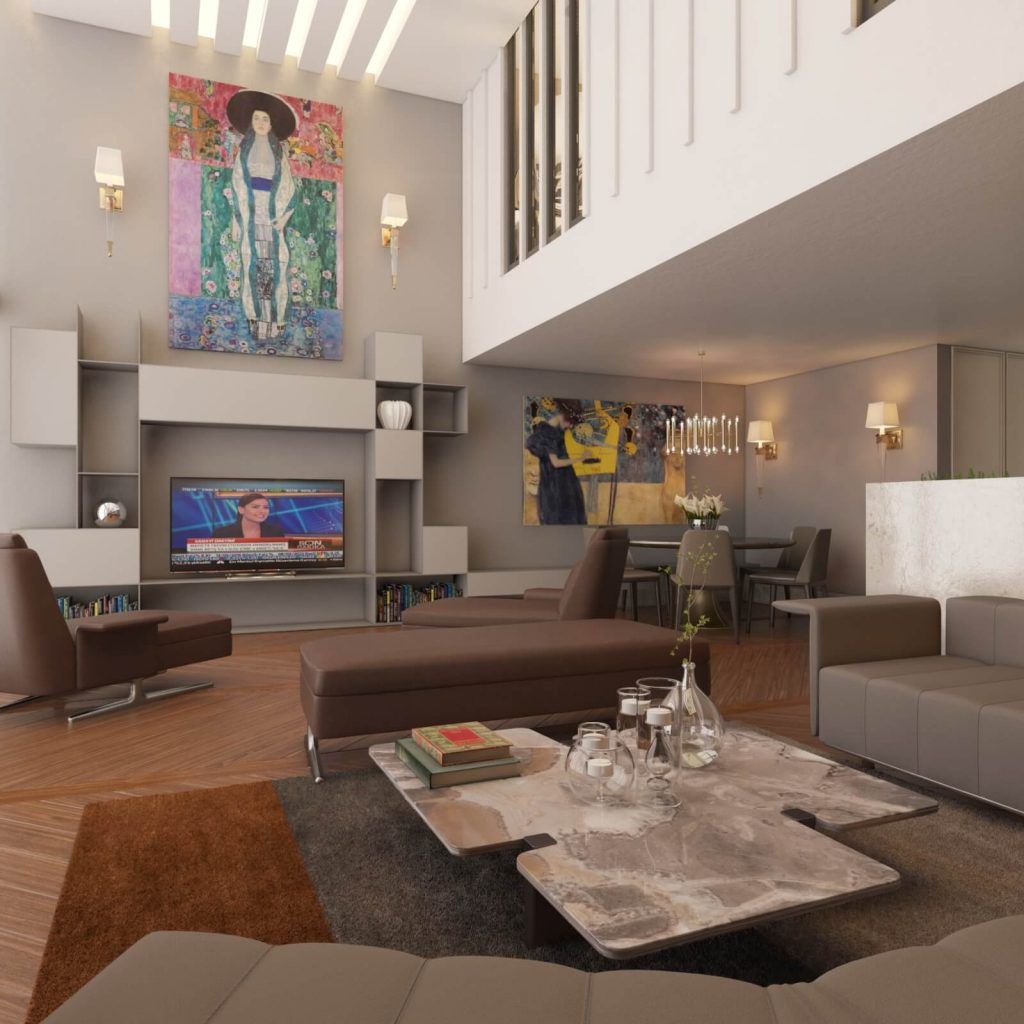 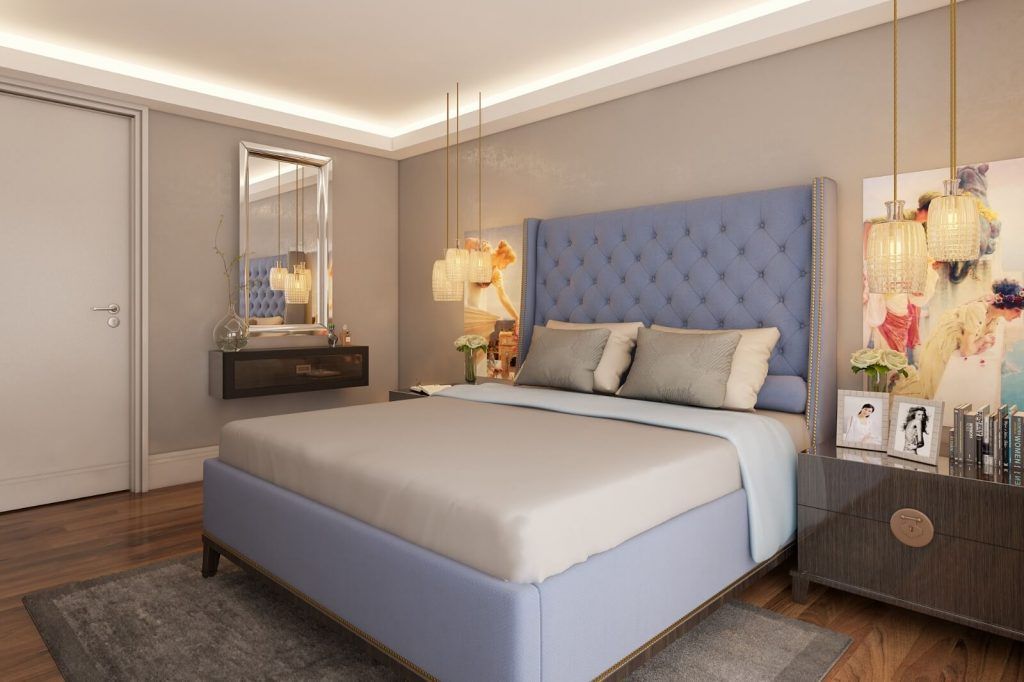 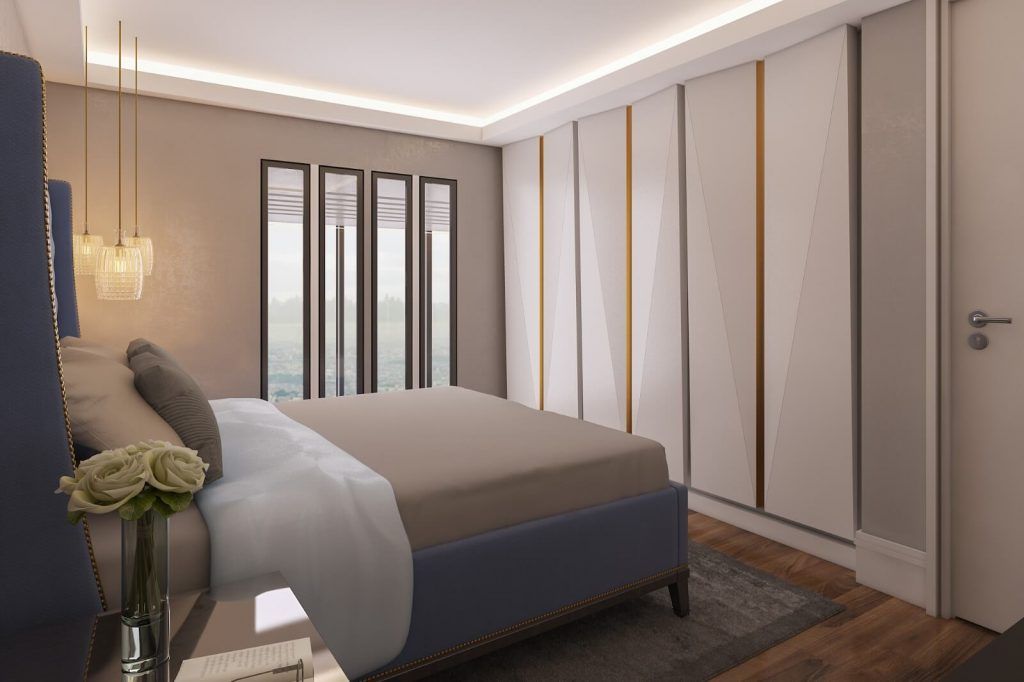 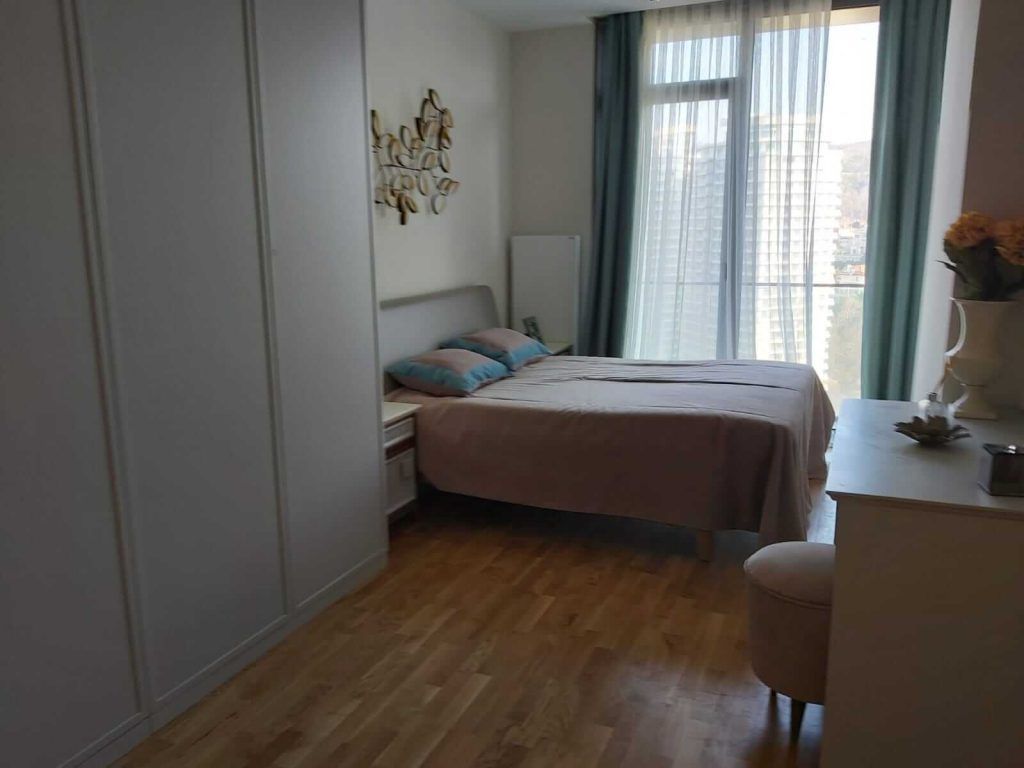 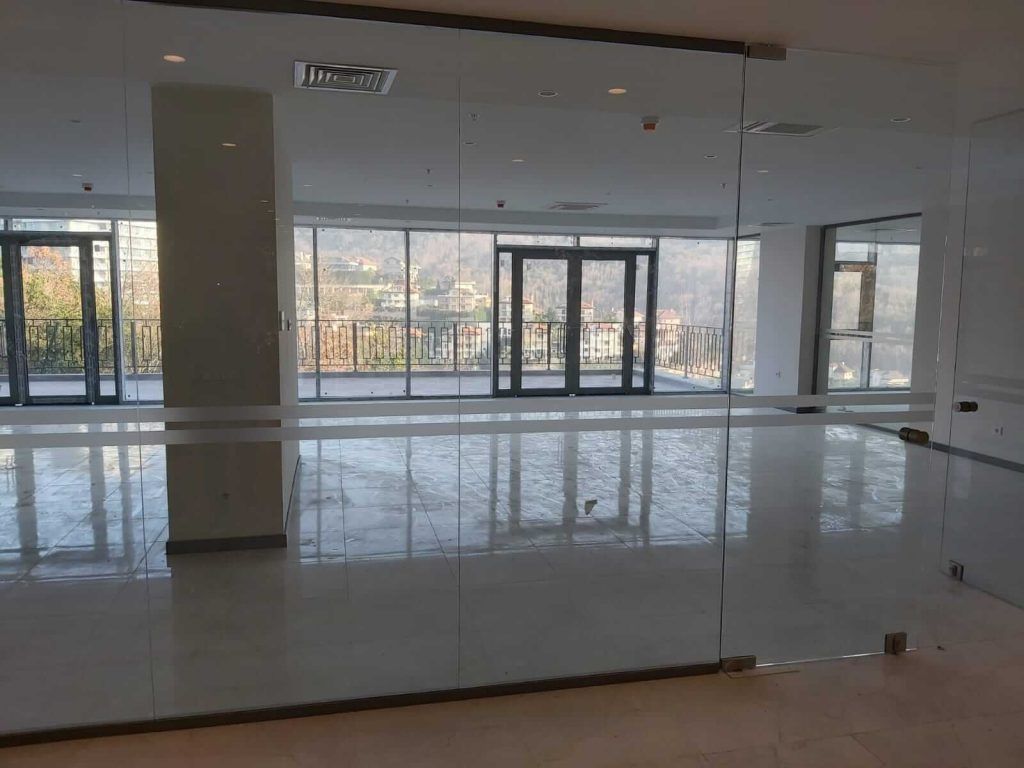 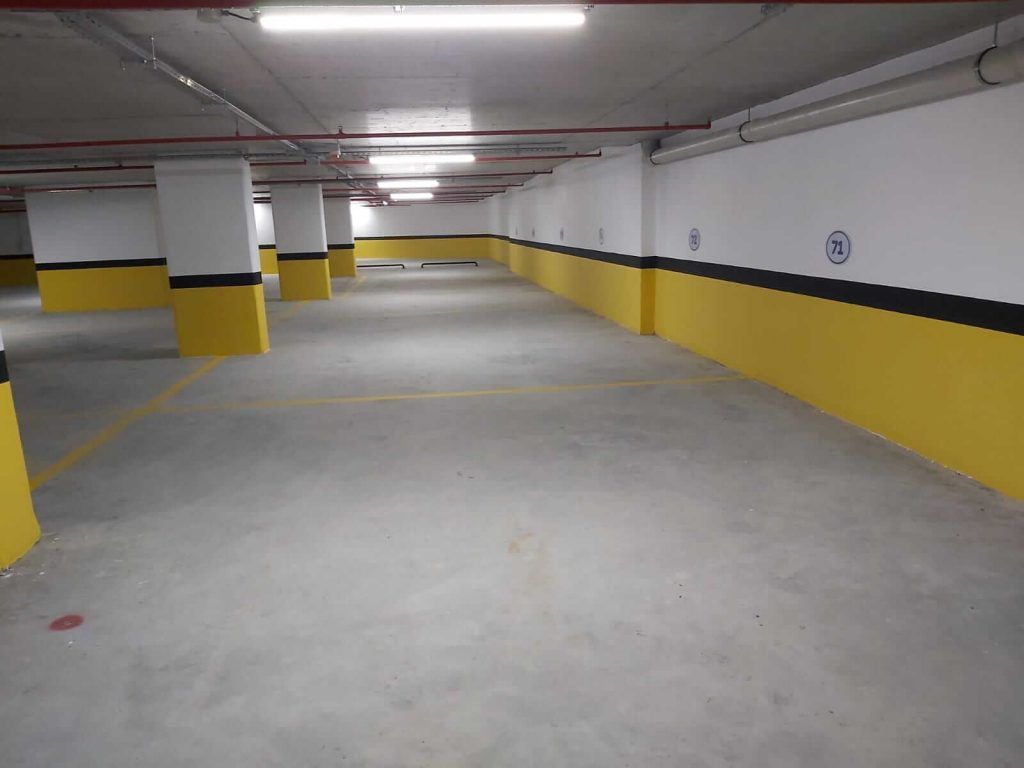 Located at the intersection of the Bosphorus and the forest, the project offers a life intertwined with nature. The apartments, most of which have uninterrupted forest views, bring fresh air inside with their large balconies and terraces.
The project includes a fitness center and a walking track. The project, where security and comfort are provided at the maximum level, is protected by a 24/7 camera system and a security team.

Yes, it is. But only if you’re in Istanbul for 4 days or more, or visiting this gorgeous Turkish metropolitan for the second time. Let’s not beat around the bush, with the huge concentration of (historical) sightseeing spots on the European side of Istanbul, the Asian shore is playing second fiddle to its European counterpart.

If you already have this ‘been there, done that’ feeling, then the Asian part offers a view of Istanbul and its inhabitants not found in Sultanahmet or Taksim. The best way to start exploring the Asian side of Istanbul is by taking a ferry to Kadıköy. Here are my favorite spots worth paying a visit in the different Istanbul!

Anatolia,[a] also known as Asia Minor, is a large peninsula in Western Asia and the westernmost protrusion of the Asian continent. It constitutes the major part of modern-day Turkey. The region is bounded by the Turkish Straits to the northwest, the Black Sea to the north, the Armenian Highlands to the east, the Mediterranean Sea to the south, and the Aegean Sea to the west. The Sea of Marmara forms a connection between the Black and Aegean seas through the Bosporus and Dardanelles straits and separates Anatolia from Thrace on the Balkan peninsula of Southeast Europe.

The eastern border of Anatolia has been held to be a line between the Gulf of Alexandretta and the Black Sea, bounded by the Armenian Highlands to the east and Mesopotamia to the southeast. By this definition Anatolia comprises approximately the western two-thirds of the Asian part of Turkey.

Today, Anatolia is sometimes considered to be synonymous with Asian Turkey, thereby including the western part of the Armenian Highlands and northern Mesopotamia[5] and making its eastern and southern borders coterminous with Turkey’s borders.[6][7][8]