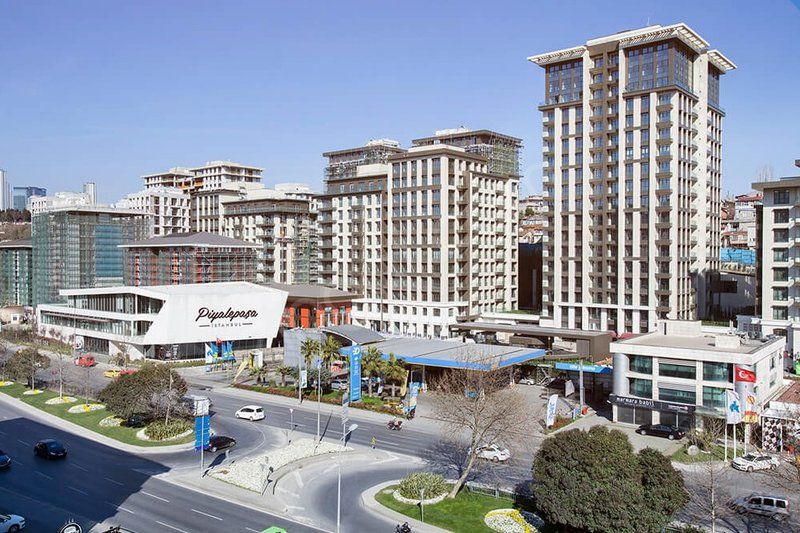 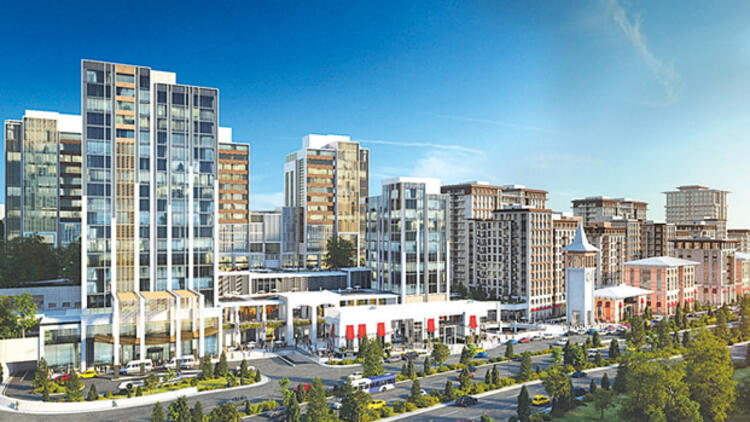 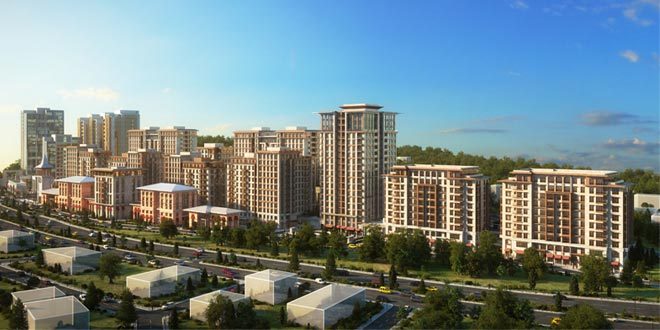 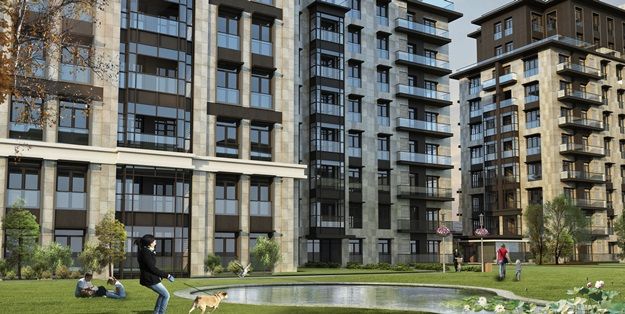 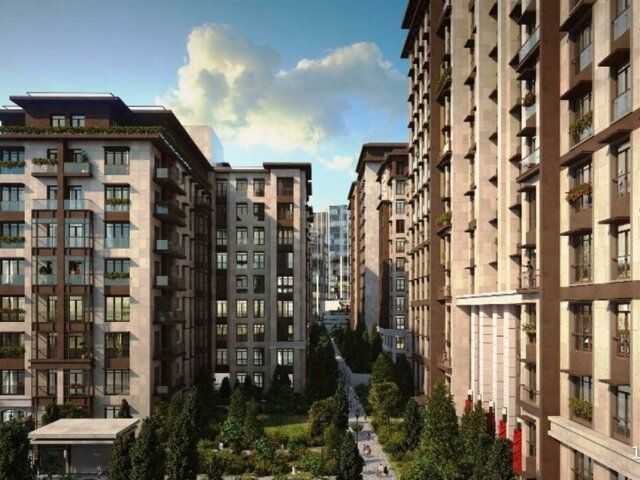 Piyalepaşa Istanbul, established on a land of 82 decares in Beyoğlu; It recreates the good old days of Piyalepaşa district with its residences, residences, offices, hotels and the Shopping Street with a wide facade to the street. It attracts attention as the only original project that offers the life of the neighborhood that Istanbul residents long for, with its grocery store, simit seller and greengrocer.

Different faces of Istanbul, such as the elegant glow of Nişantaşı, the young and active life of Beşiktaş, the width of İstiklal Street and its multicultural structure, live in the streets of this district.

Carrying traces of Seljuk and Ottoman architecture, Piyalepaşa Istanbul manages to be a part of it without disturbing the silhouette of the city and the district with its gradual facades, wide eaves, bay windows, pools and inner courtyard system. The project, which consists of 48 percent green areas, is breathing even though it is in the center of the city.

“Piyalepaşa Istanbul” is the leading force behind the transformation story of Piyalepaşa, one of the oldest and once most attractive neighborhoods of Istanbul. Piyalepaşa neighborhood is named after an Ottoman admiral-in-chief; its mosque with fine tiles from the Ottoman period and its convenience for sea traffic has made it one of the most important hubs of Ottomans for many years. In the Republic era, the neighborhood was subject to a quick shift from what it used to be and lost its original identity in the second half of the 20th century

During your stay, you cannot miss the visit of the neighborhoods that make up the Beyoğlu district. Especially famous for the square of Taksim and the great pedestrian avenue of Istiklal, Beyoğlu which extends to the entrance of the Golden Horn in front of the bridge of Galata is much more than that.

Composed of a great variety and diversity of neighborhoods of which the most famous are Galata, Cihangir, or Karaköy, this area is fundamental in the history of Istanbul. Symbol of the heyday of Constantinople, but also of the decline of Istanbul in the 90s, it is the thermometer of the city. To understand Beyoğlu is to understand the history of the city and its actuality.

One of the first places that recall the importance of this area, is the district of Karaköy where you will find the imposing Banks Street (Bankalar Caddesi) which symbol is the former headquarters of the Imperial Ottoman Bank. Designed by the famous architect Alexandre Vallaury, this imposing building with its neo-classical and neo-Renaissance facade bears witness to the glorious past of the Empire.

Galata is one of the oldest areas of Istanbul, the first traces of dwellings go back several centuries BC, but the community that has most marked its history are the Genoese who settled there from 1250 and developed it on the model of a western city. Located on a hillside, the maze of cobbled streets, bordered by high stone houses gives it a unique charm.

Still inhabited by well-to-do inhabitants, it subsequently welcomed a great diversity of communities including many Greeks and Jews, who appreciated the good life and freedom granted by the Empire. Taksim Square and Istiklal Avenue pedestrian streets are the centers of Istanbul. This square and street are crowded day and night.

After a strong period of decline from the 1950s onwards, this district once again experienced its glory in the early 2000s and is now popular with expatriates, fashion, and film industry people. However, Galata remains an authentic neighborhood, where all the components of Turkish society are gathered, alongside the many cafes, restaurants, shops, and concept stores, you will find small local shops, Turkish tea rooms, and small craftsmen who recall the transformation of the area from the 1950s.

A stone’s throw from the tower, one of the most beautiful streets is without a doubt that of Serdar-I-Ekrem Street where the majority of the buildings are perfectly renovated and which shows what could be living here. To enjoy a spectacular view of the old town, head to the terrace of the Georges Hotel Galata, run by Alex, a Franco-Turkish who opened this charming boutique hotel a few years ago. It is a perfect and sumptuous place to stay as a couple.

Another symbol of this avenue, which recalls the great hours of Istiklal, and its importance in trade are the many passages (small walking galleries) that border it. The best known is probably the Çicek Pasajı (the passage to the flowers), the famous passage of rococo style. It now hosts a large number of restaurants of average quality, it is very touristy, but the passage is very beautiful. Atlas Pasajı, Aznavur Pasajı, and Hazzo Pulo Pasajı are also worth a visit.