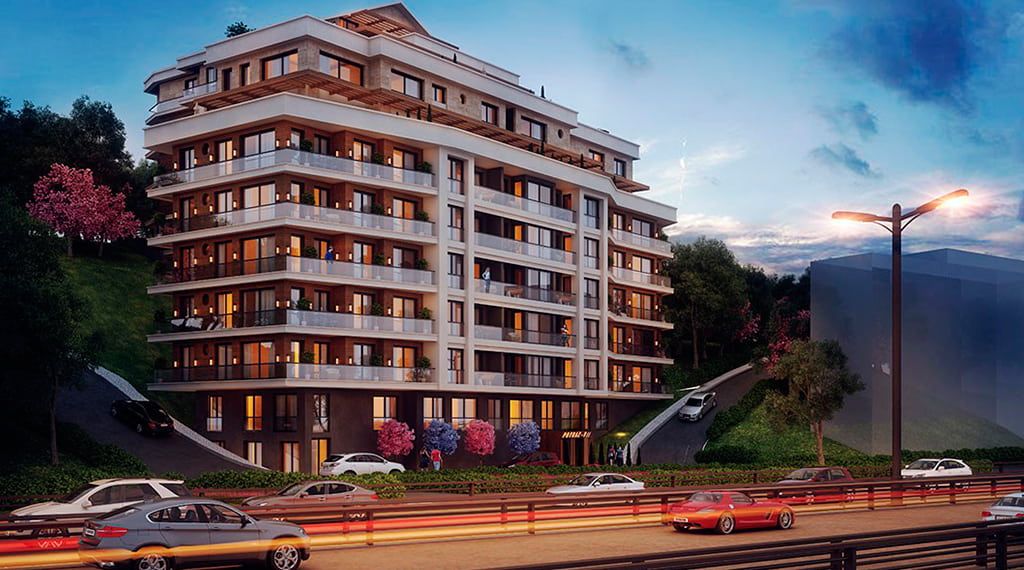 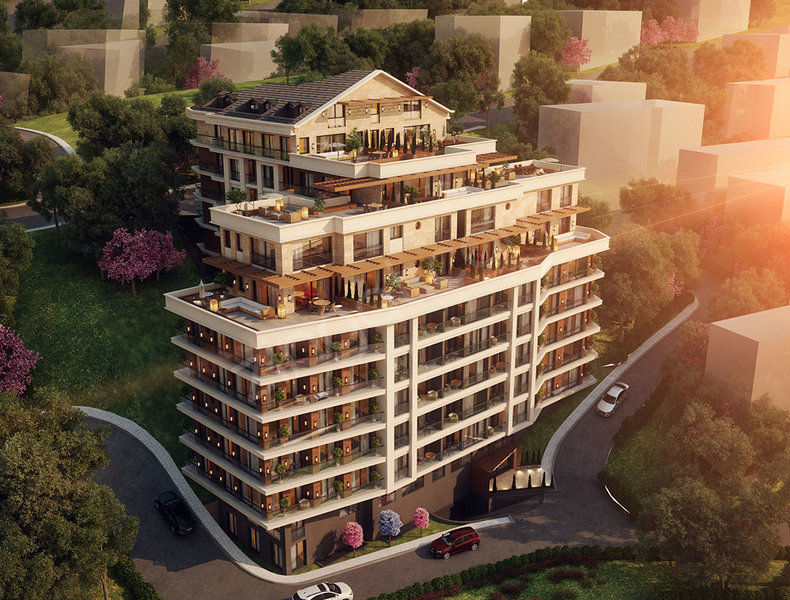 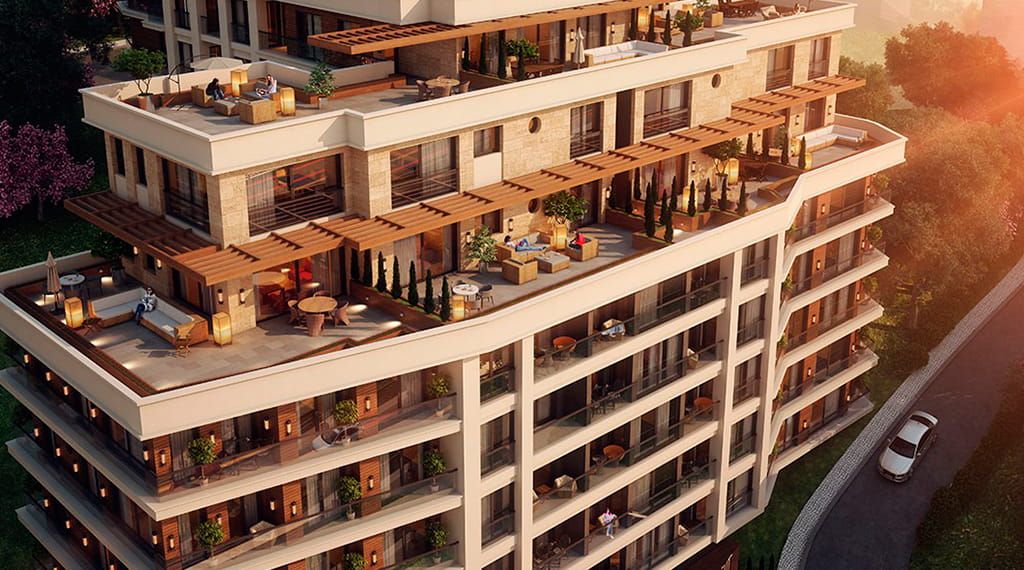 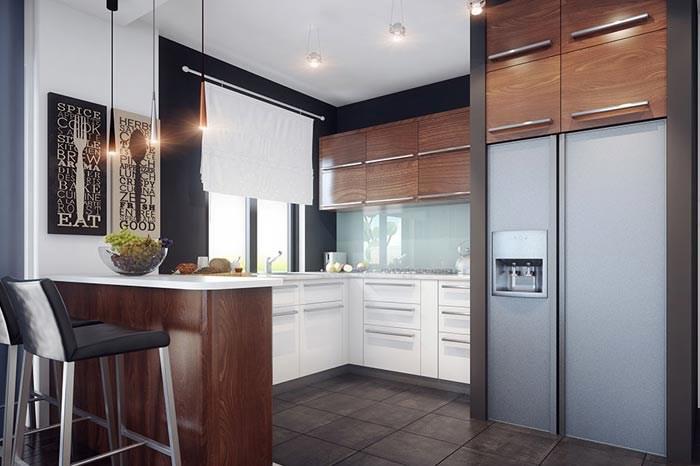 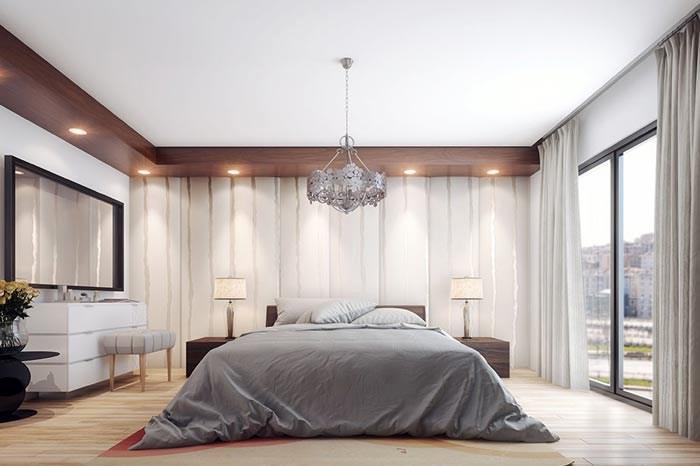 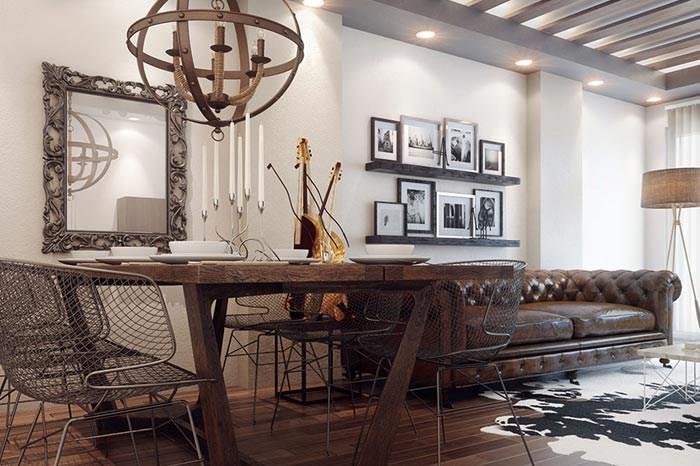 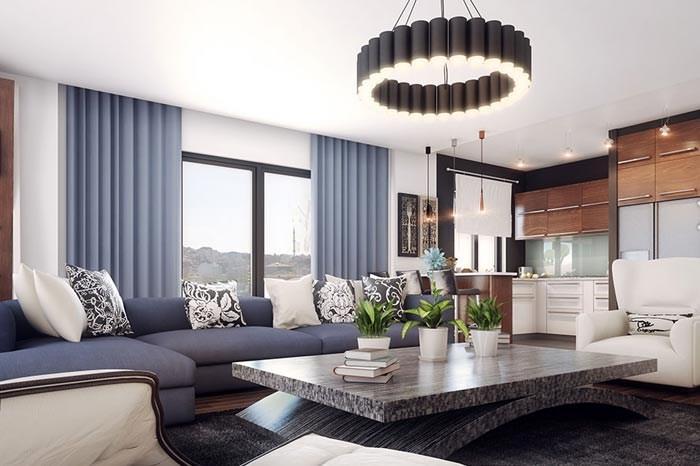 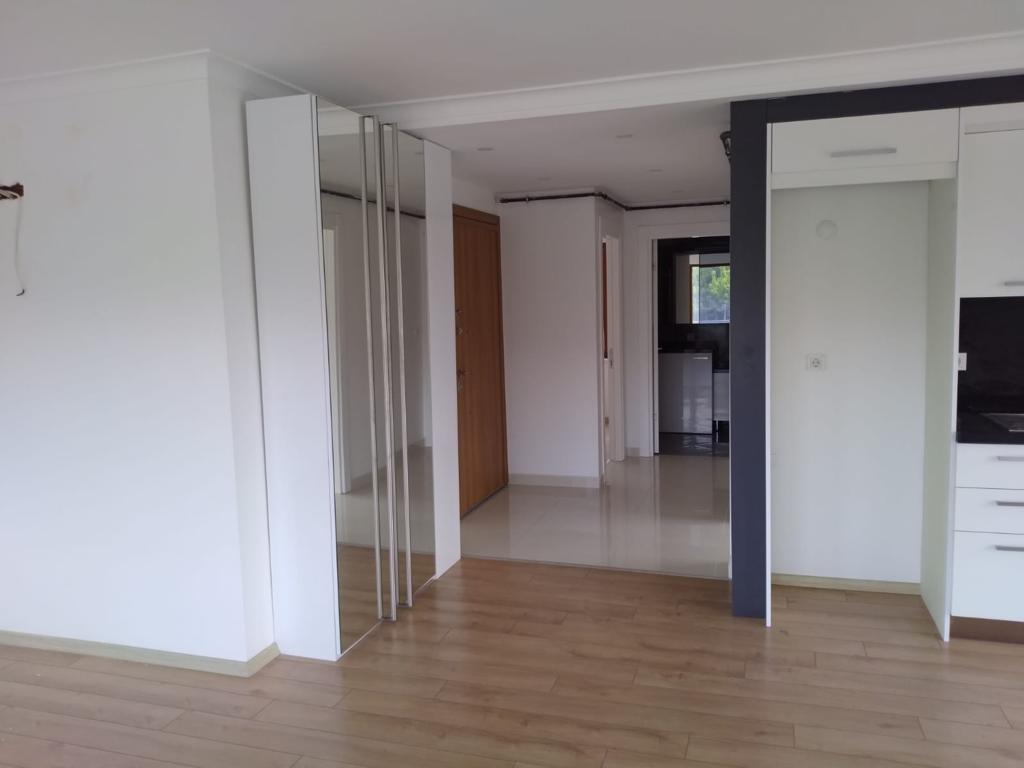 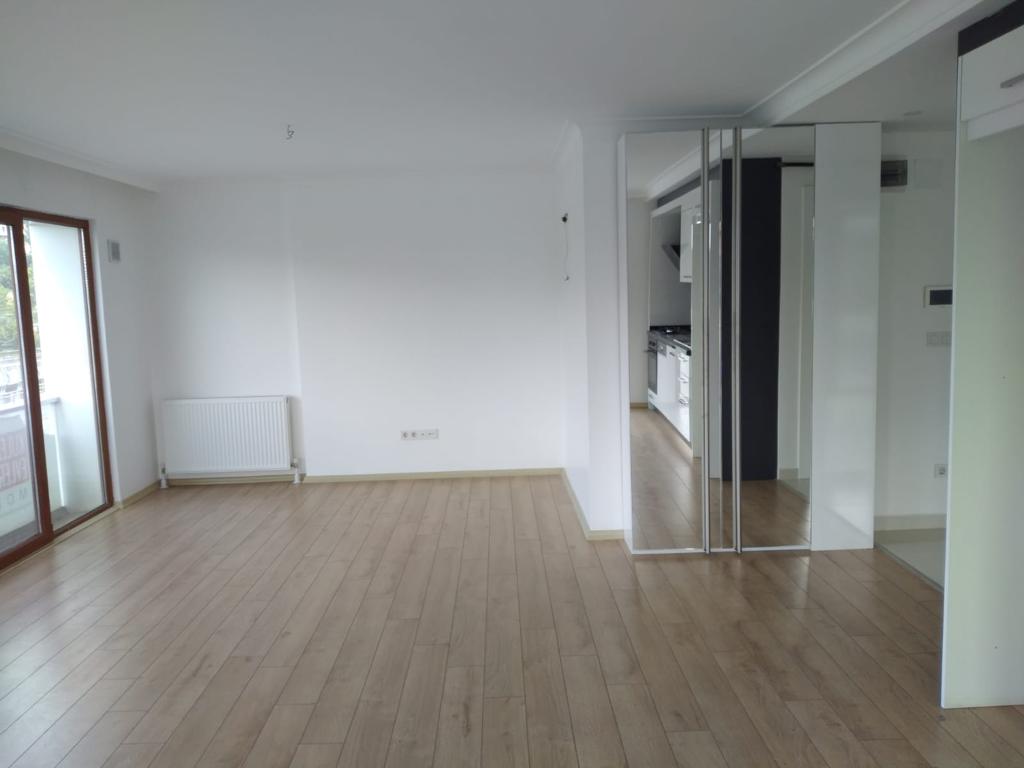 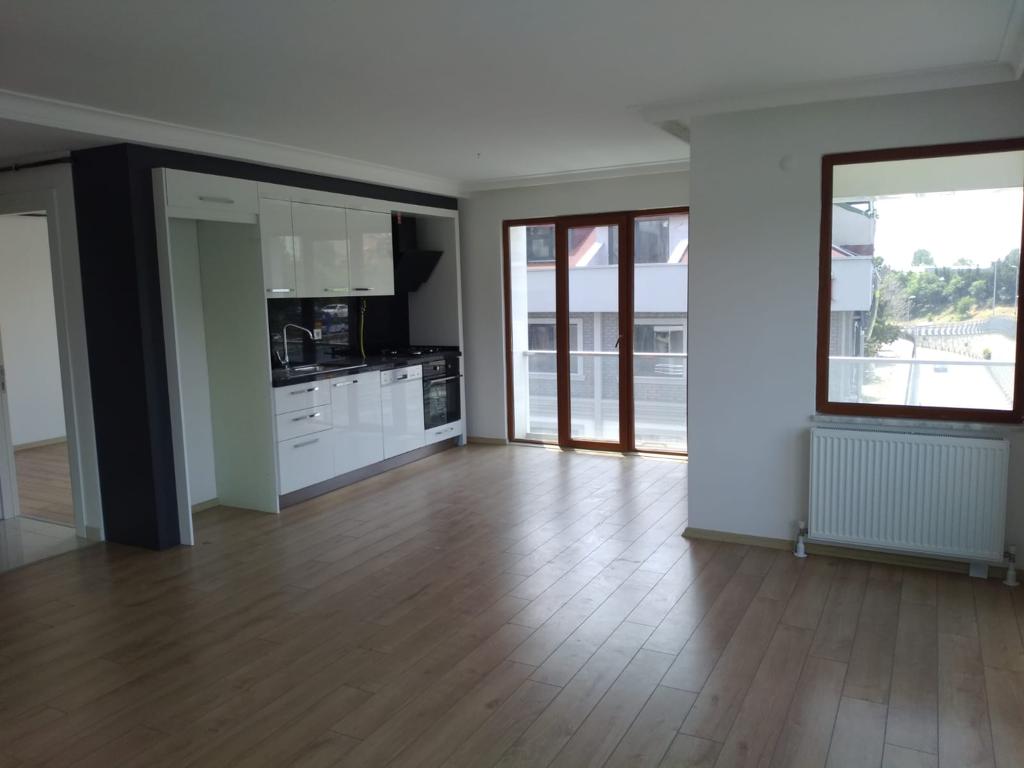 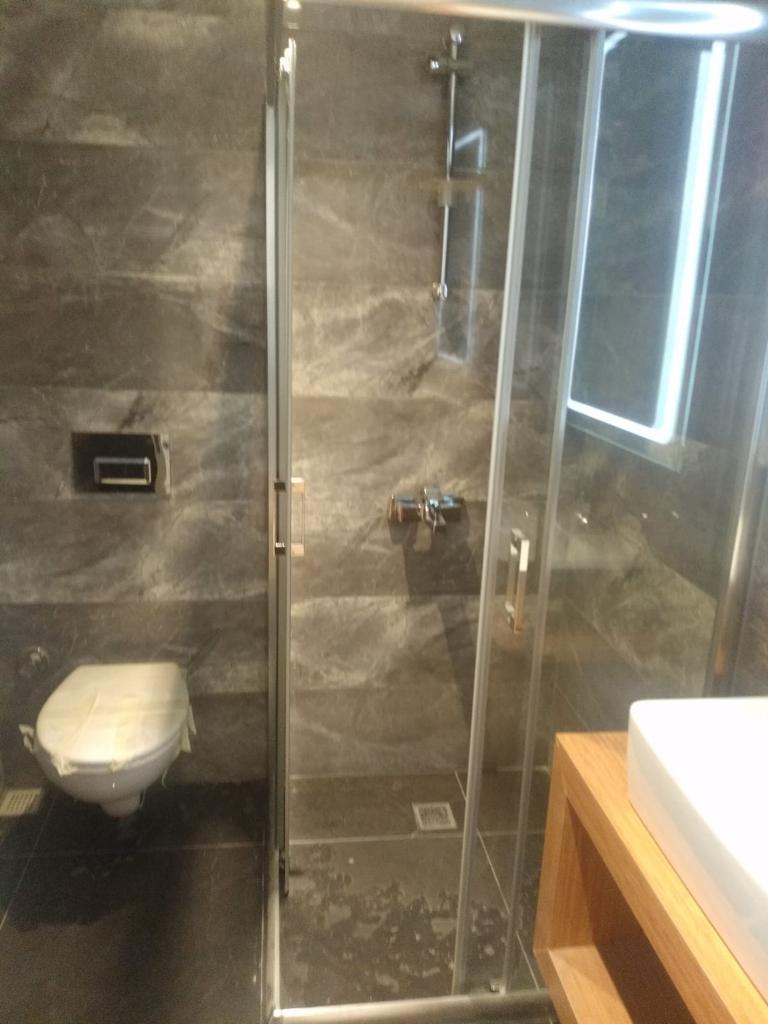 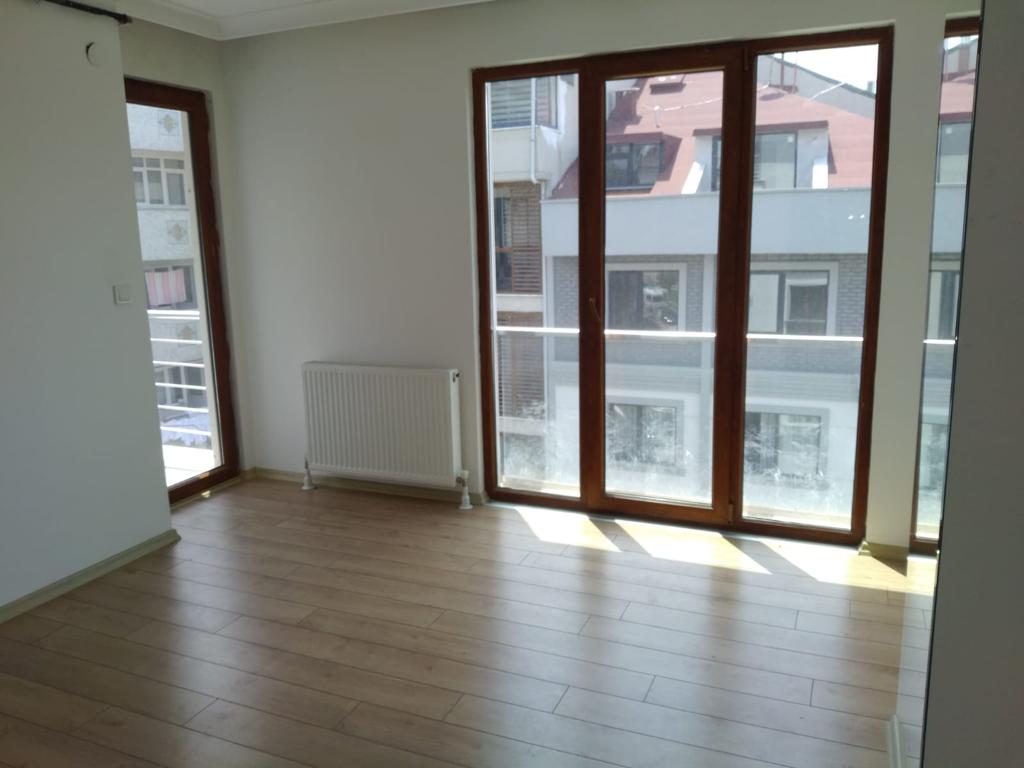 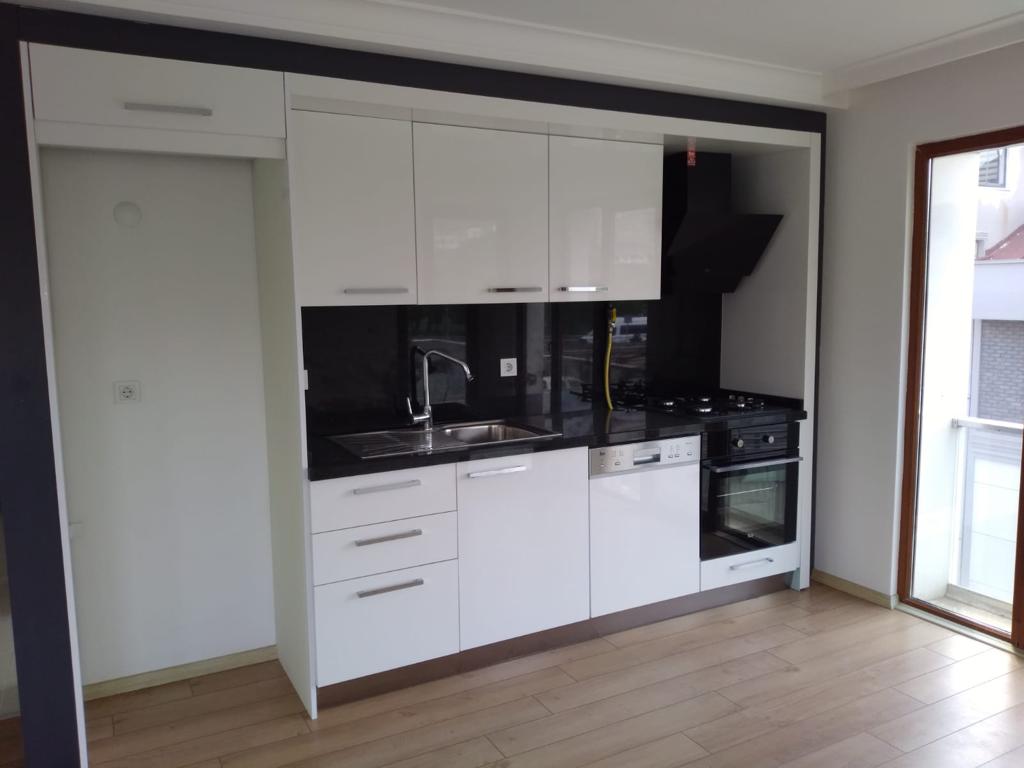 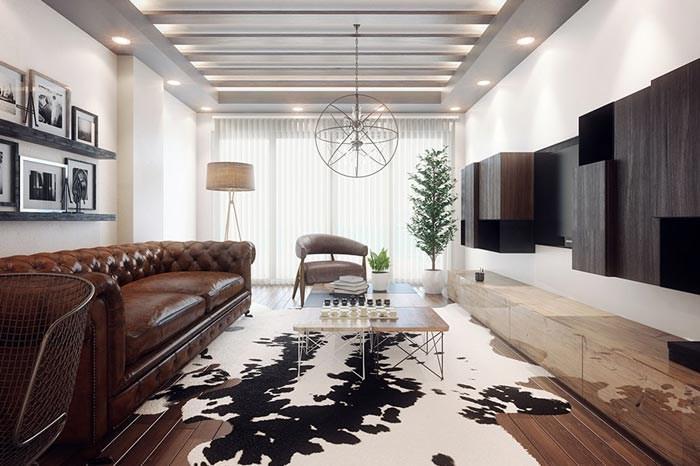 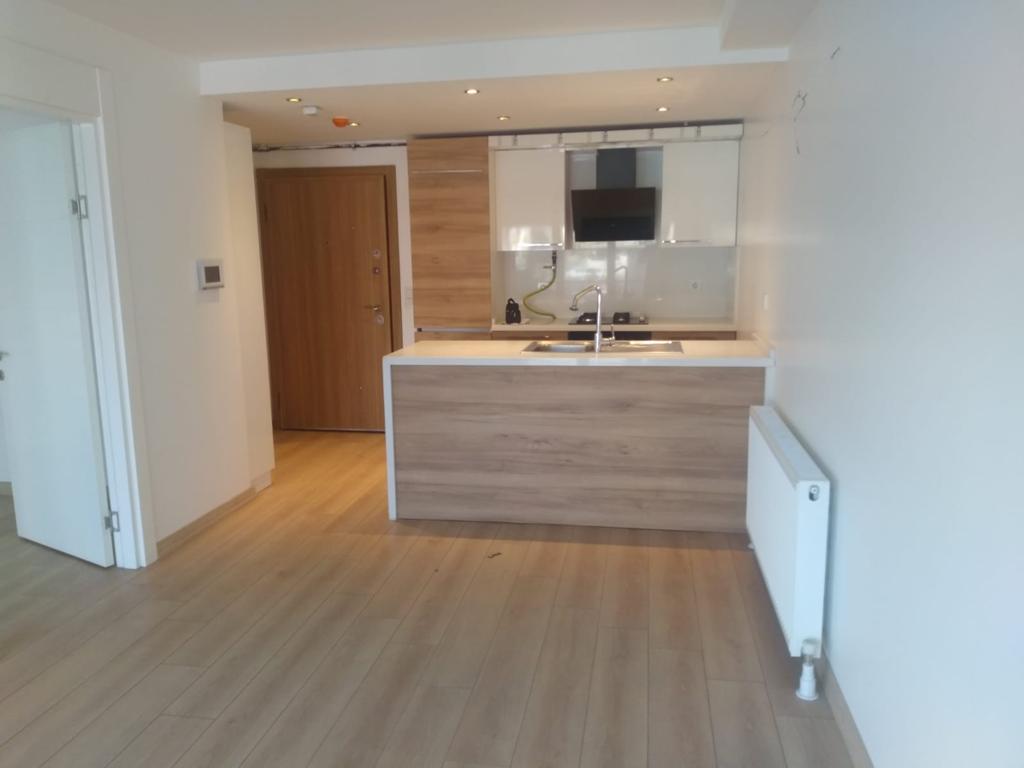 istanbul also  Turkish: İstanbul  is the largest city in Turkey, serving as the country’s economic, cultural and historic hub. The city straddles the Bosporus strait, lying in both Europe and Asia, and has a population of over 15 million residents, comprising 19% of the population of Turkey.[4] Istanbul is the most populous European city,[c] and the world’s 15th-largest city.

The city was founded as Byzantium (Byzantion) in the 7th century BCE by Greek settlers from Megara.[9] In 330 CE, the Roman emperor Constantine the Great made it his imperial capital, renaming it first as New Rome (Nova Roma)[10] and then as Constantinople (Constantinopolis) after himself.[10][11] The city grew in size and influence, eventually becoming a beacon of the Silk Road and one of the most important cities in history.

The city played a key role in the advancement of Christianity during Roman/Byzantine times, hosting four (including Chalcedon (Kadıköy) on the Asian side) of the first seven ecumenical councils (all of which were in present-day Turkey) before its transformation to an Islamic stronghold following the Fall of Constantinople in 1453 CE—especially after becoming the seat of the Ottoman Caliphate in 151

A quick look at Istanbul’s features

Istanbul is a magical composition of two continents. And especially the Bosphorus, Istanbul Strait will cheer up your hearts. Aside from being the largest and most popular city of Turkey, Istanbul is also the biggest cultural and financial center of Turkey. Istanbul is considered to be the bridge that links Asia with Europe from a cultural and geographical standpoint.

Istanbul is located partly in Asia and the other part in Europe. Its geographical position as well as its rich history are responsible for a fascinating melting pot of cultures. Tourists are flocking to experience this magical city full of contrasts for themselves, making it the 5th most popular tourist destination in the world.

Istanbul offers an unforgettable experience for its travelers, with its colorful daily city life and dynamic nightlife. The beautiful silhouette of the city combines historical sites and monuments such as Roman aqueducts, Byzantine churches, Venetian towers, Ottoman palaces from the Byzantine, Ottoman and Turkish periods.

And the skyline covers monumental minarets with skyscrapers and plazas. And especially the Historical Peninsula and the Bosphorus will make you deeply fall in love with the city.

Istanbul is also one of the most lively metropolises in the world (having more than 15 million residents) that offers variety of intercontinental events, international film, music and theater festivals, international biennials, and more than 80 museums and many art galleries showcase all the culture, arts and history; including painting, sculpture, photography and more.