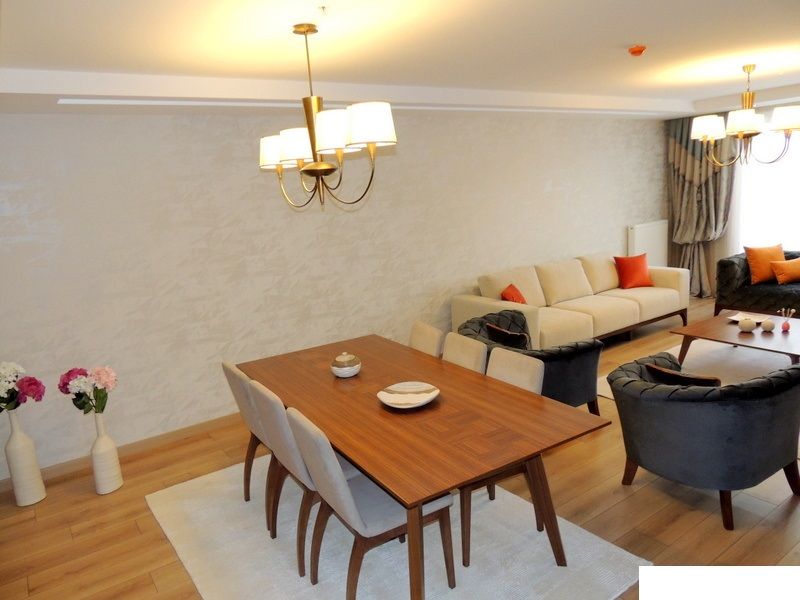 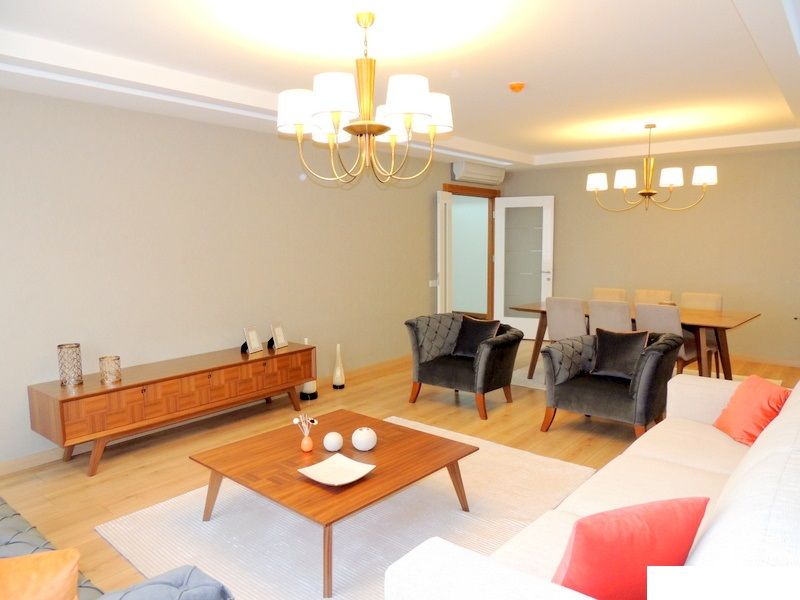 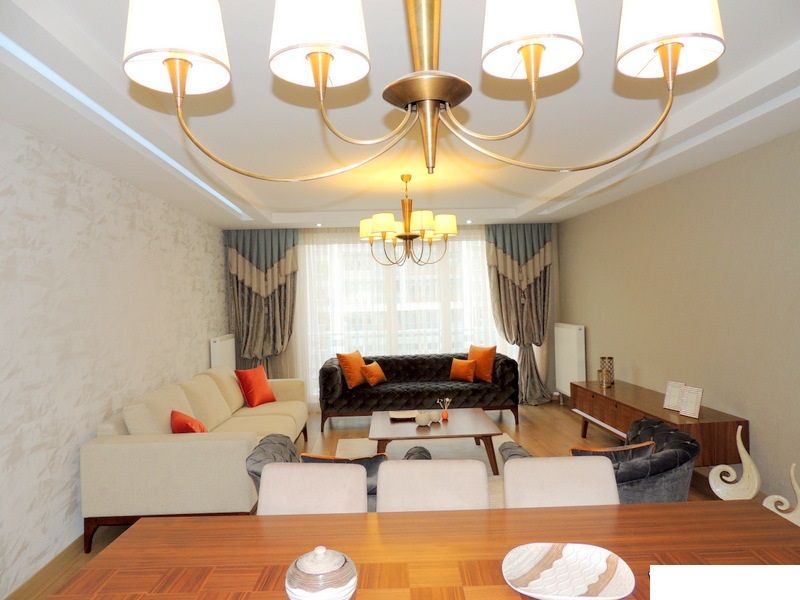 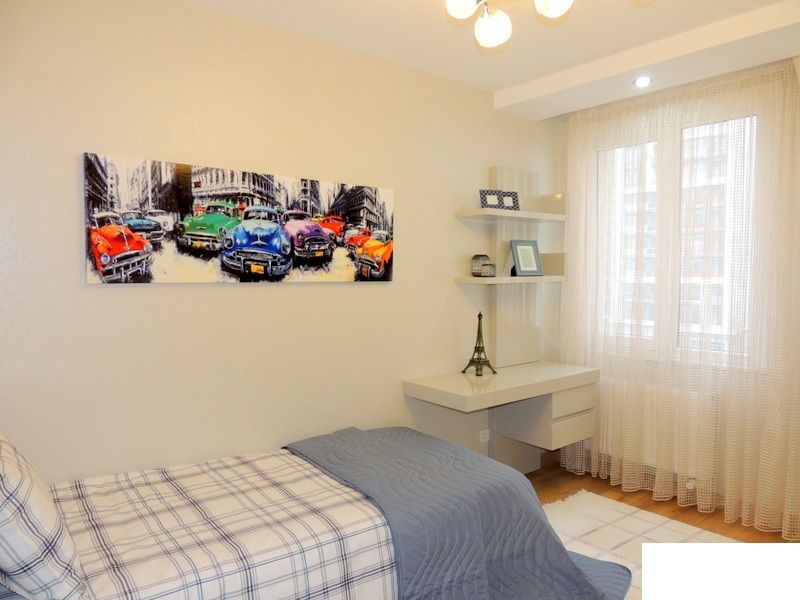 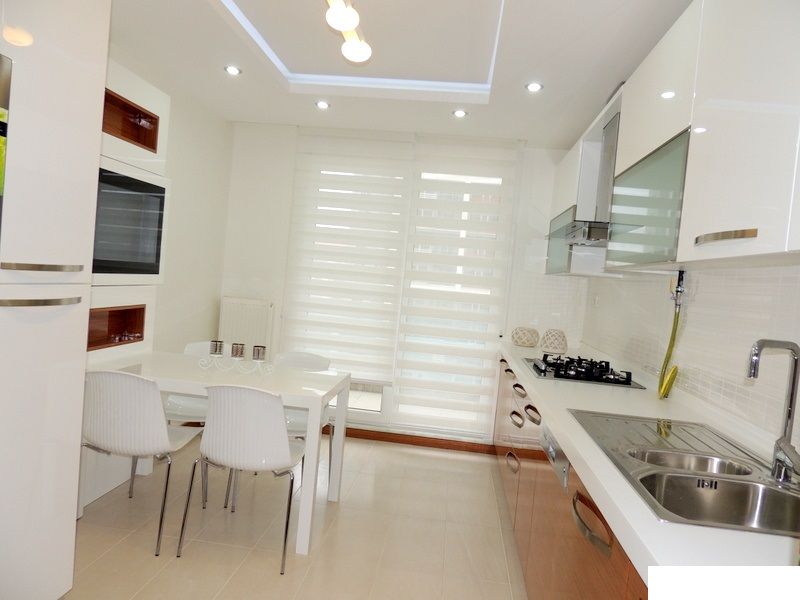 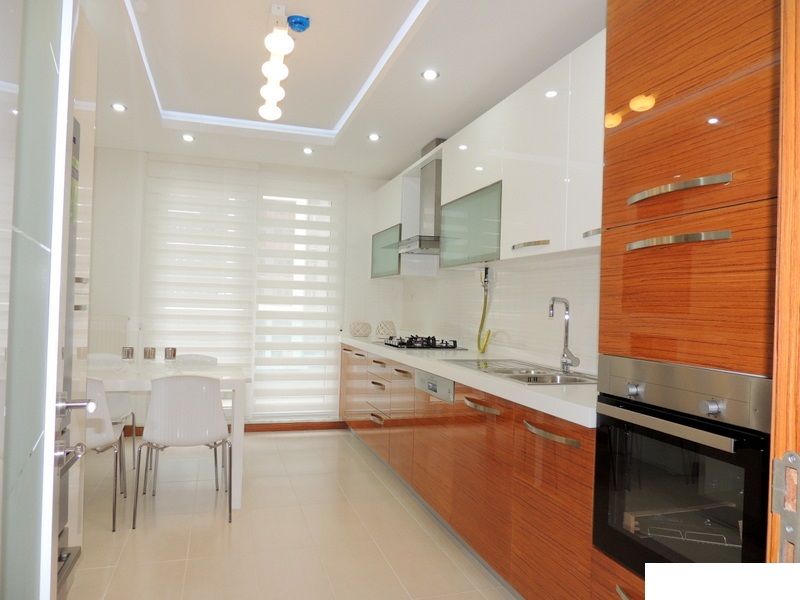 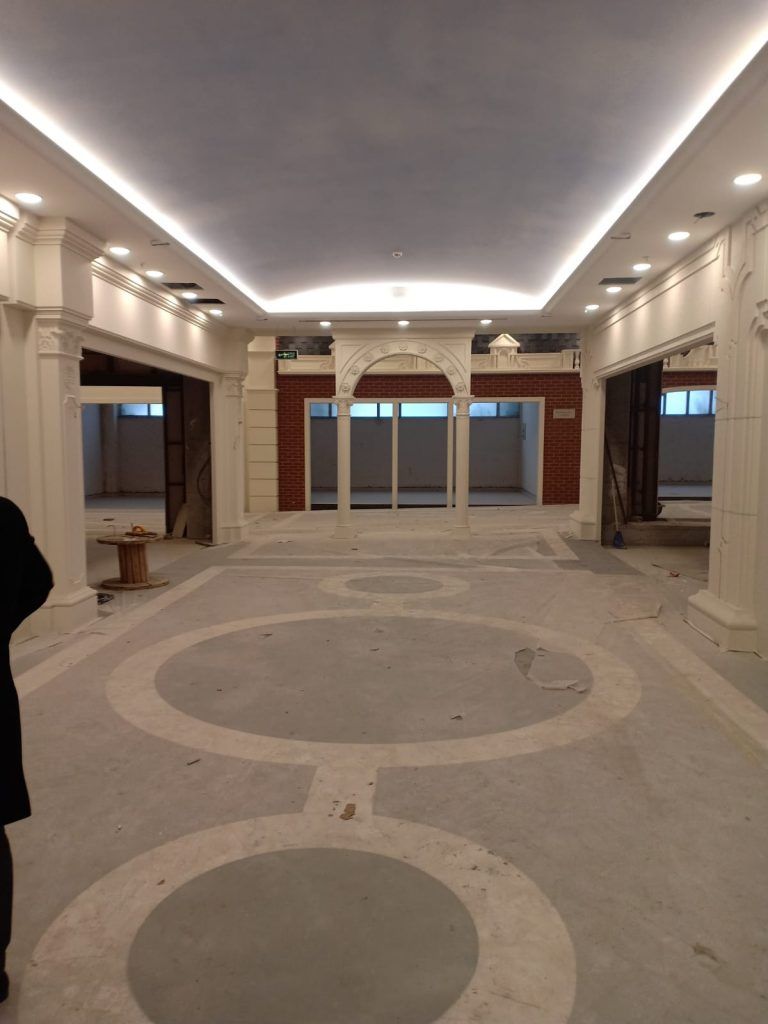 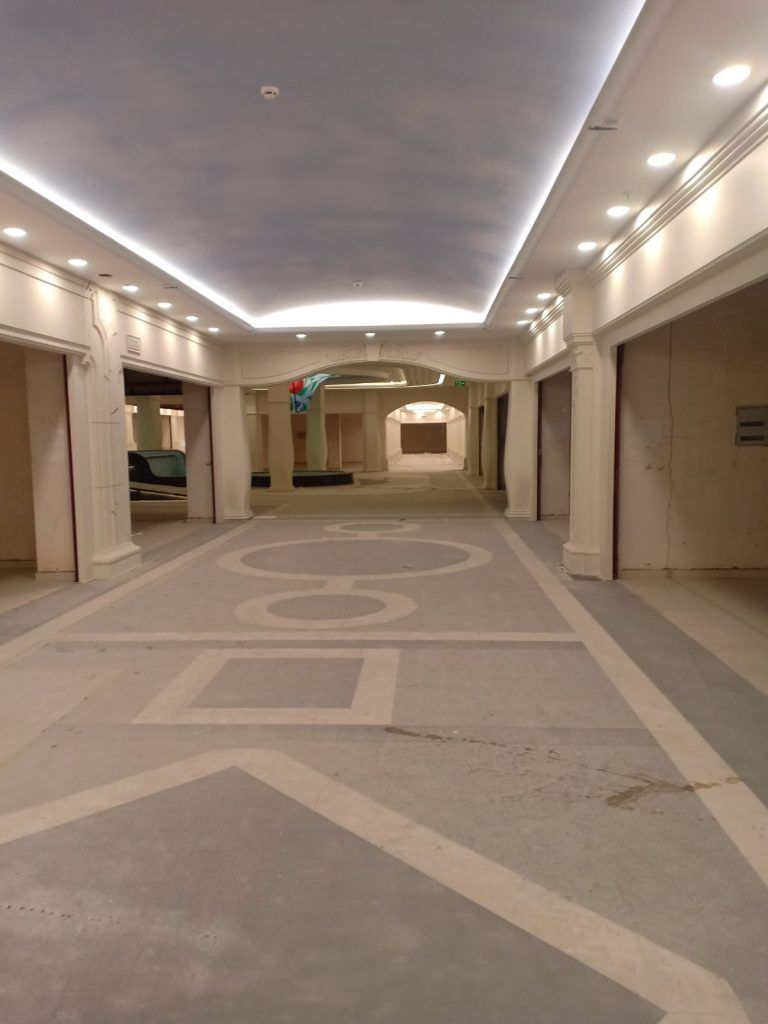 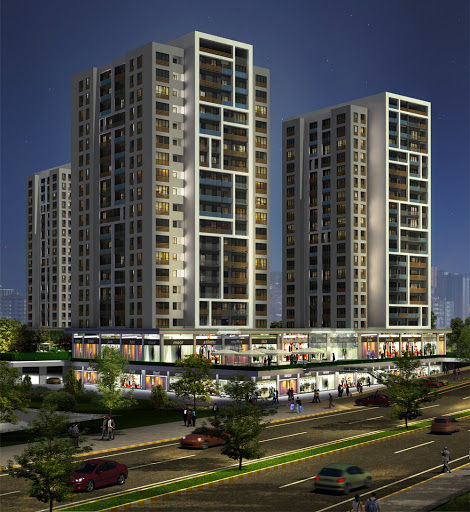 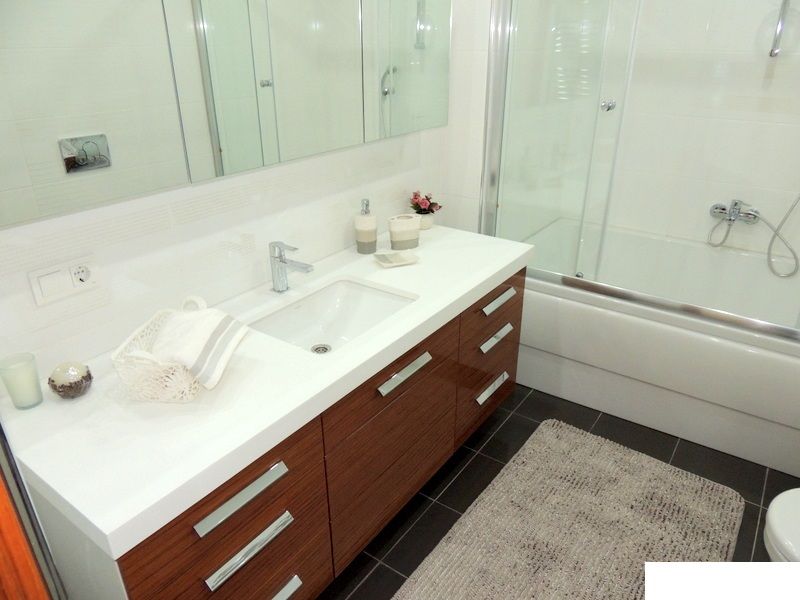 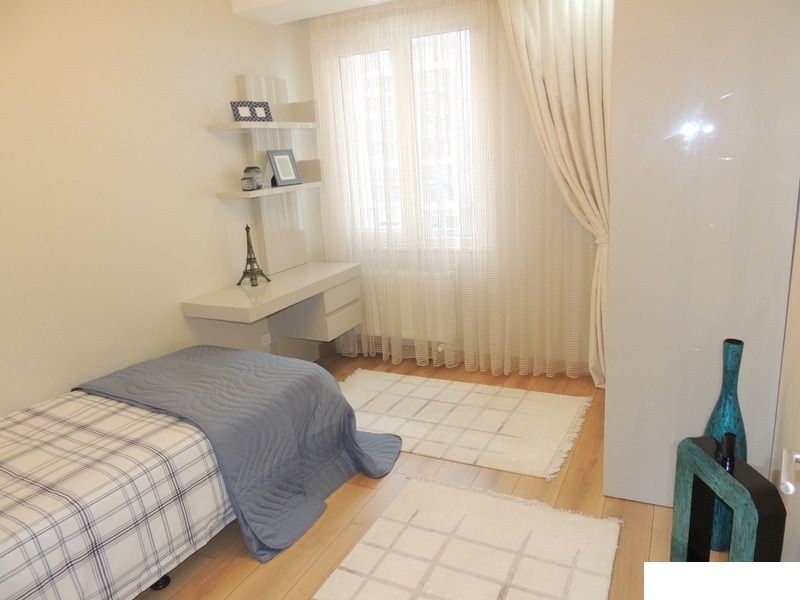 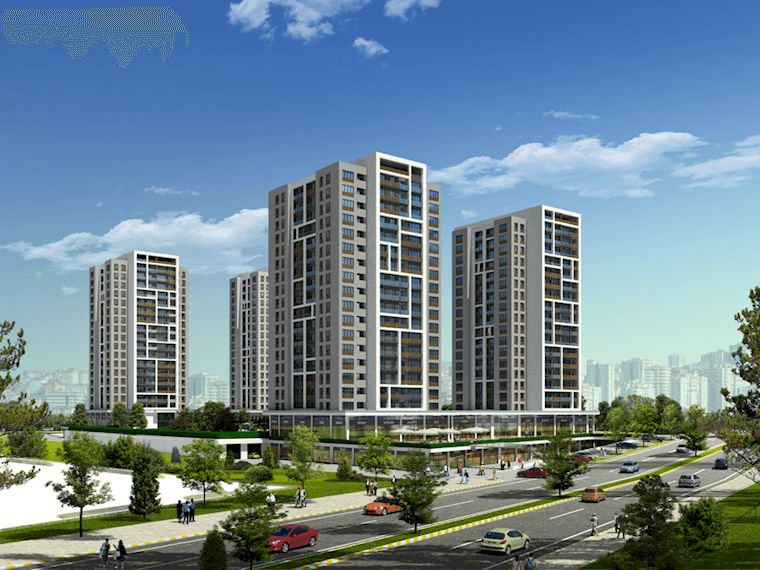 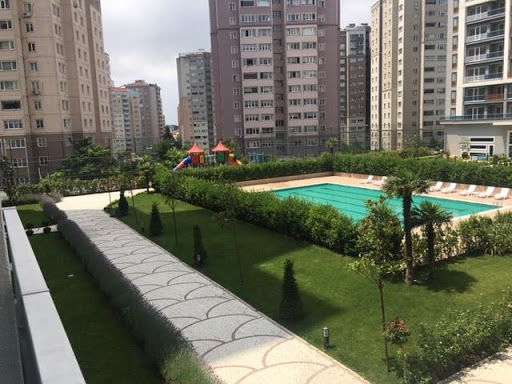 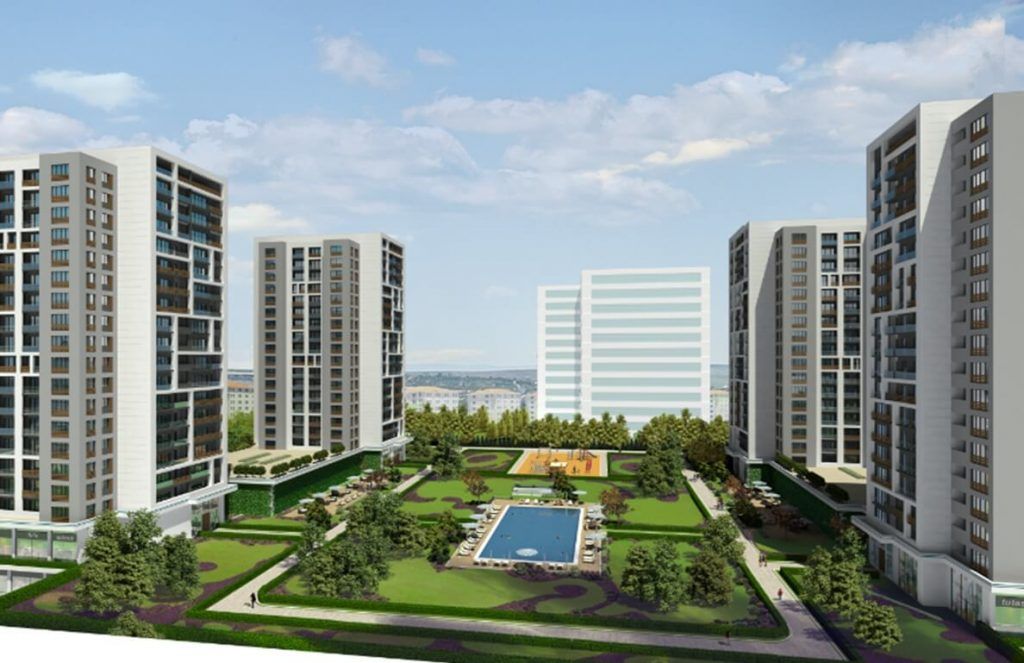 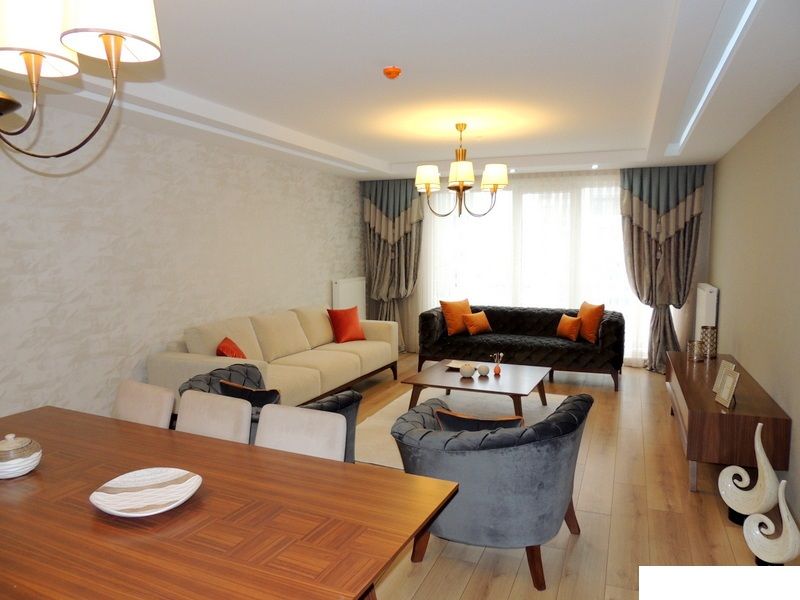 FLAT WITH SEA VIEW IN BEYLIKDÜZÜN
Sea View in Beylikdüzü

The project meets the comfort, technology and security requirements of the homeowners at the maximum level. Apartments with central heating, en-suite bathrooms and balconies are delivered to the homeowners with built-in white goods sets. Let us also say that in the project, where there will be no vehicle traffic in closed parking lots and the site, security is provided by a 24/7 camera system and a security team.
12,350 square meters of green areas in the project attract those who want to spend time alone with nature. The project, which has an outdoor swimming pool, children’s swimming pool, children’s playgrounds, fitness center, cafeteria, sunbathing terrace, walking path and seating areas with camellia, is provided by the commercial areas and the homeowners to meet all their needs without leaving the site.
The project, surrounded by popular eating and drinking places, shopping malls, education and health institutions, has many transportation alternatives, especially metrobus.

Beylikdüzü is populated especially after the 1999 İzmit earthquake by the people from older districts of Istanbul who preferred to move to newly constructed buildings in Beylikdüzü because of their fear for safety of the old buildings. When the Metrobus (rapid bus system) is extended from Avcılar to Beylikdüzü in 2012, Beylikdüzü is affected by the second wave of migration. With the advance of Metrobüs the perception of “distance” has changed and places which seemed far away before became closer, so many moved to Beylikdüzü. Its population has grown from around 3000 in the early 1990s to 350,000 by 2018.[3] Since the population of Beylikdüzü consists mostly of migrants from other districts of Istanbul or Turkey, and Beylikdüzü is a relatively recently established city, Beylikdüzü has gained a welcoming atmosphere for the newcomers without having any social stratification. The popularity of Beylikdüzü has increased greatly in the last few years and the region became a hot spot for residential and commercial investments.[4] Beylikdüzü has the highest rapid increase in the land and property value in Turkey, making its investors richer in a very short time.[5] Beylikdüzü was one of the few municipalities in Turkey that switched from AKP to CHP in 2014 with an overwhelming