KADIKOY RESIDENCE – IN THE ANATOLIAN SIDE OF ISTANBUL 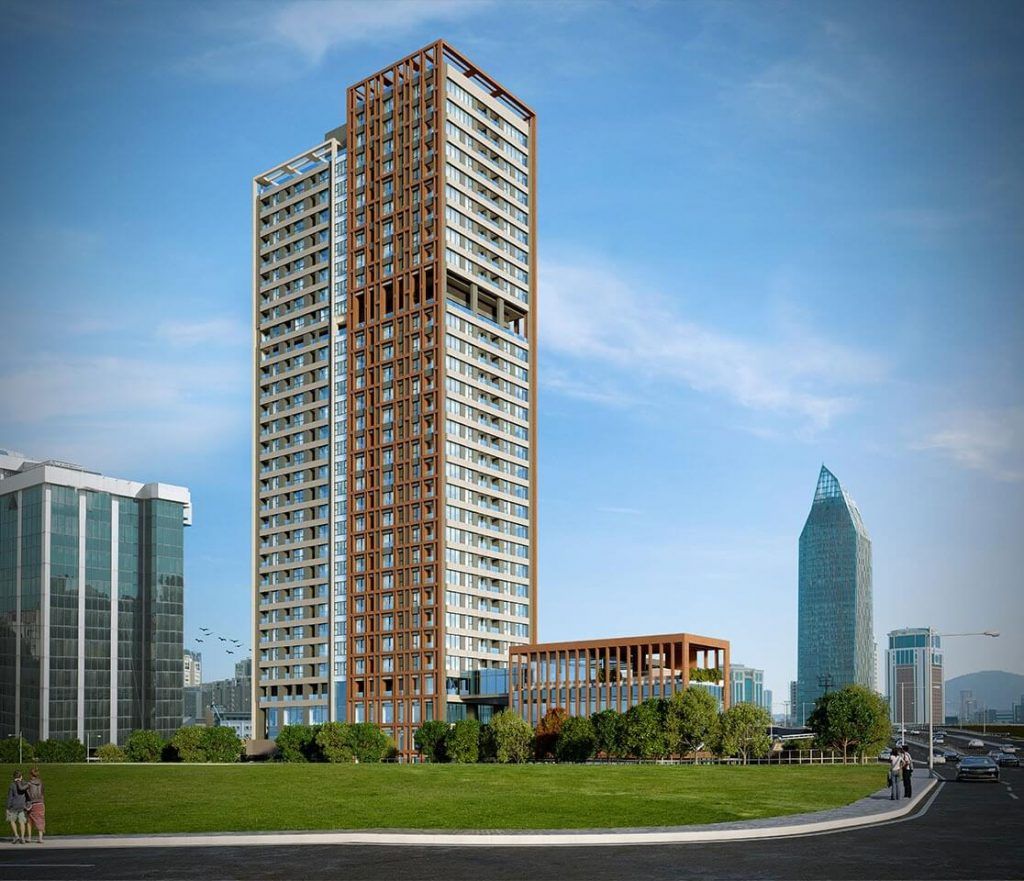 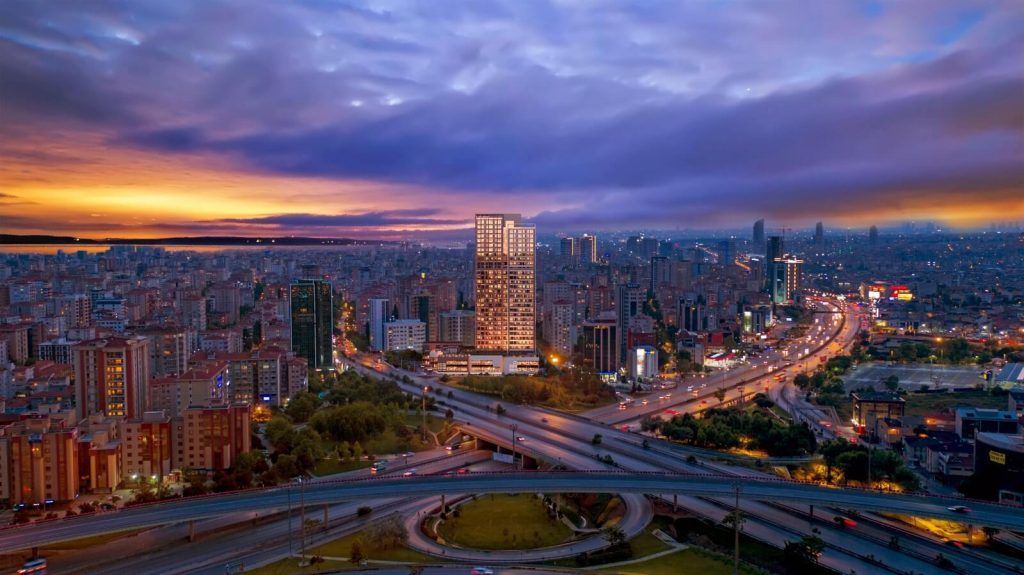 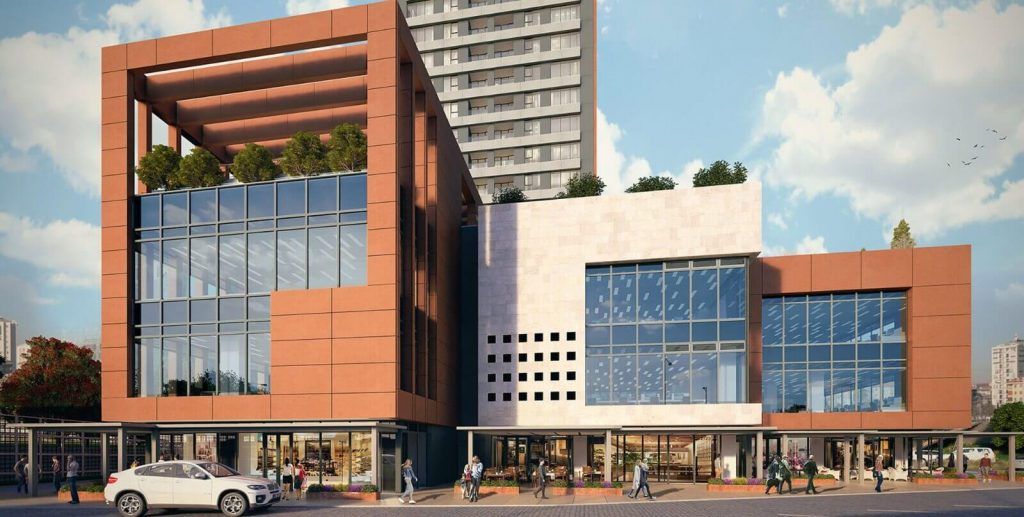 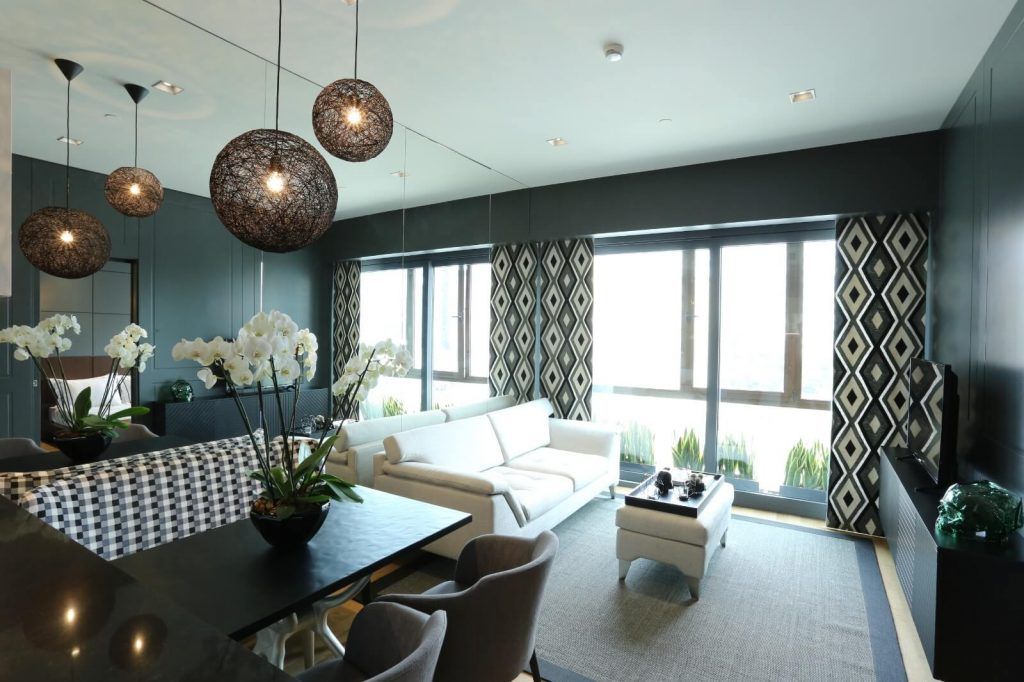 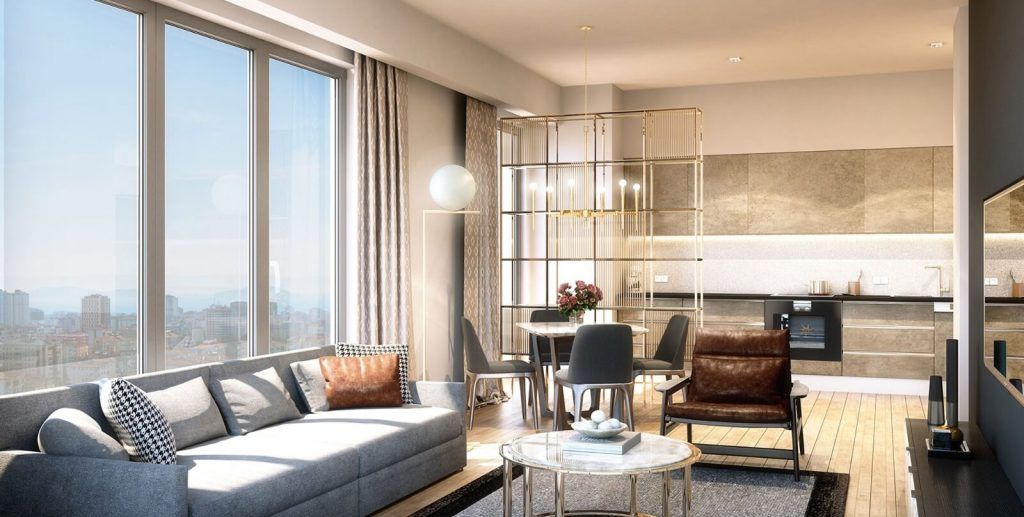 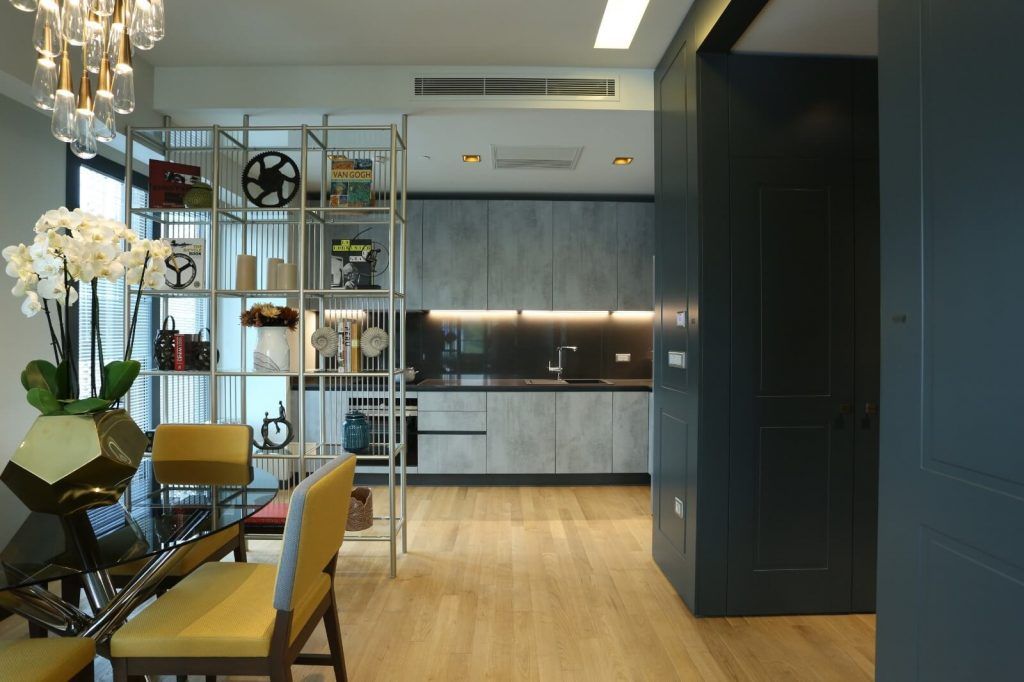 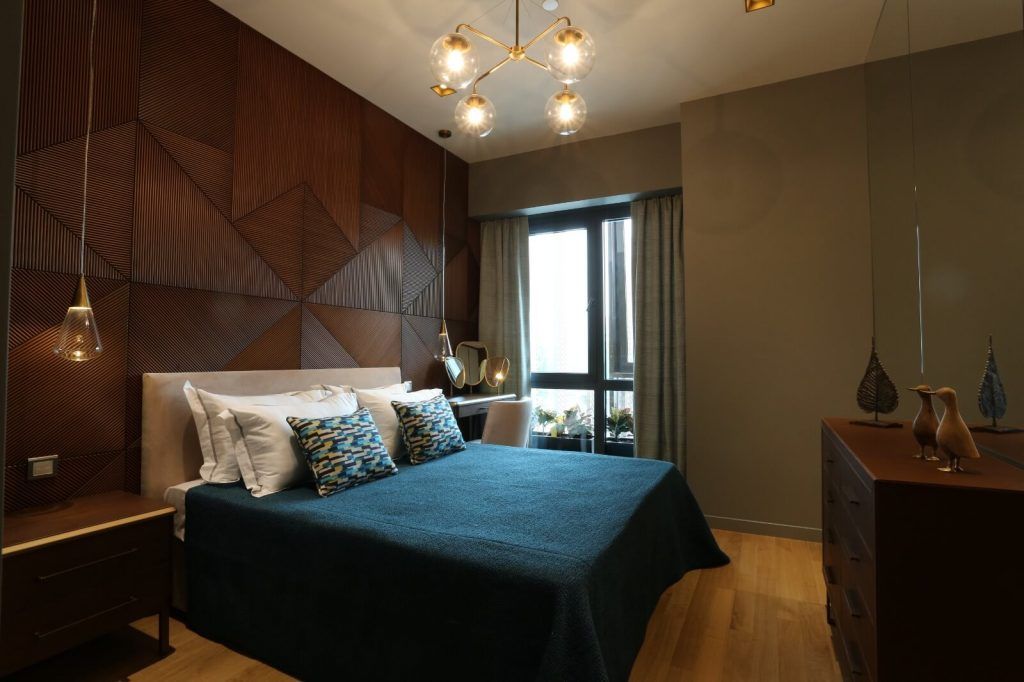 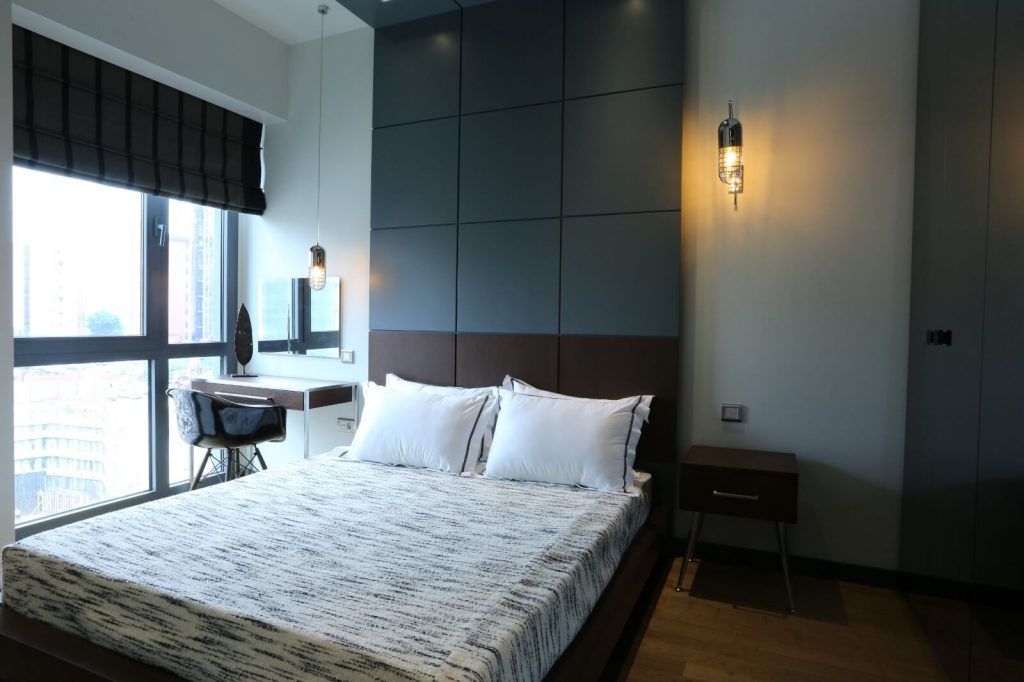 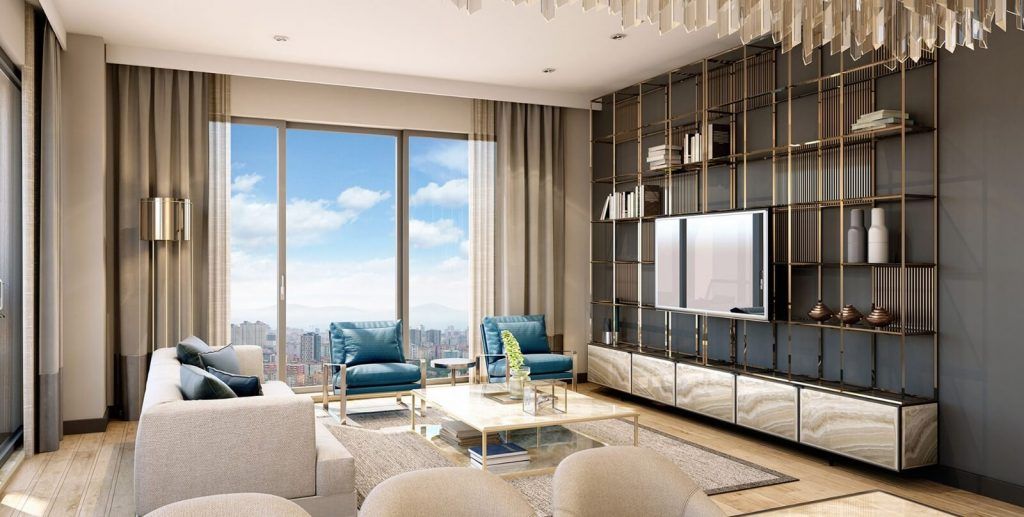 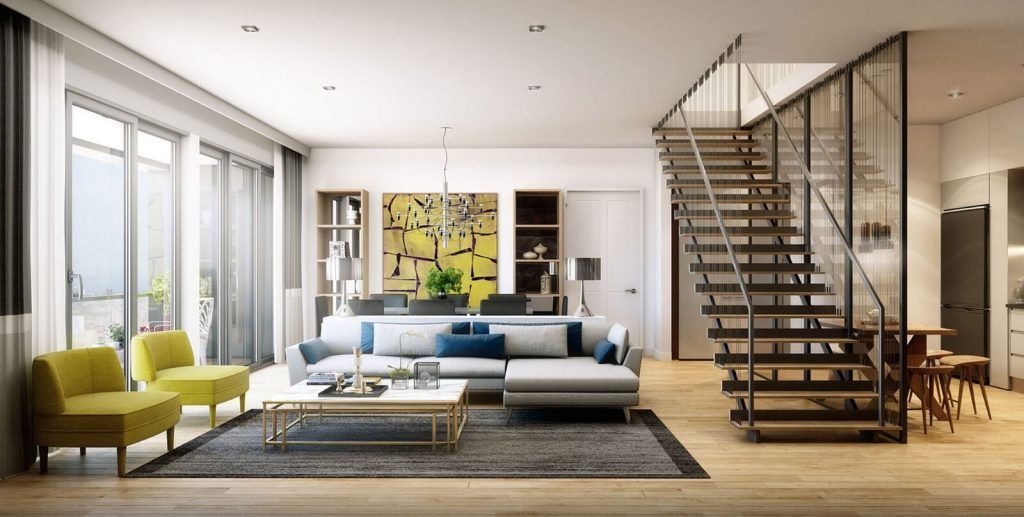 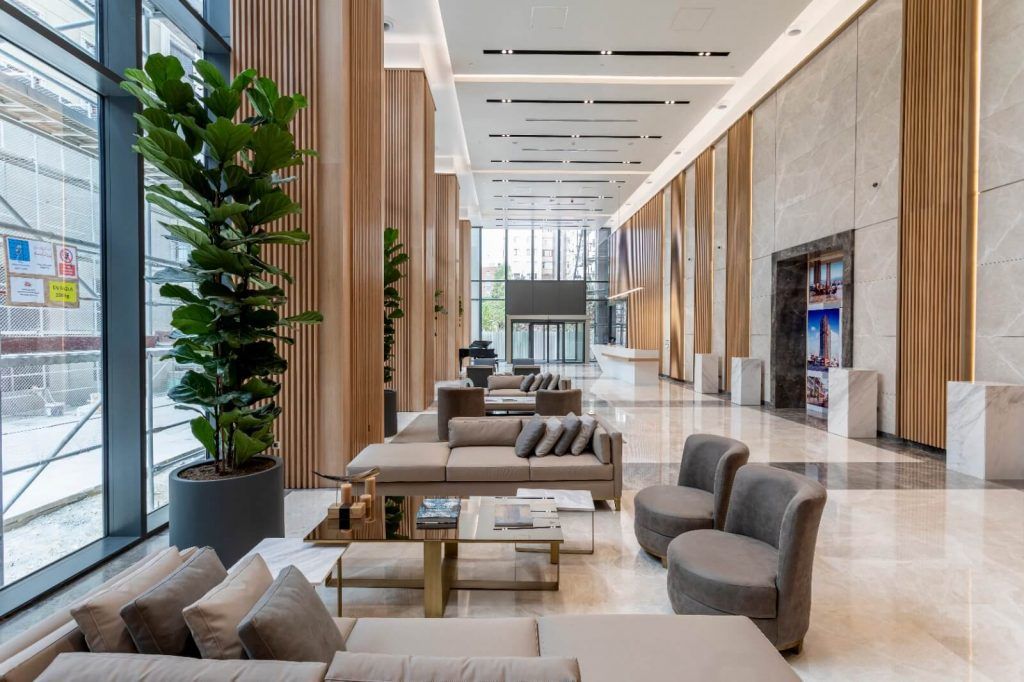 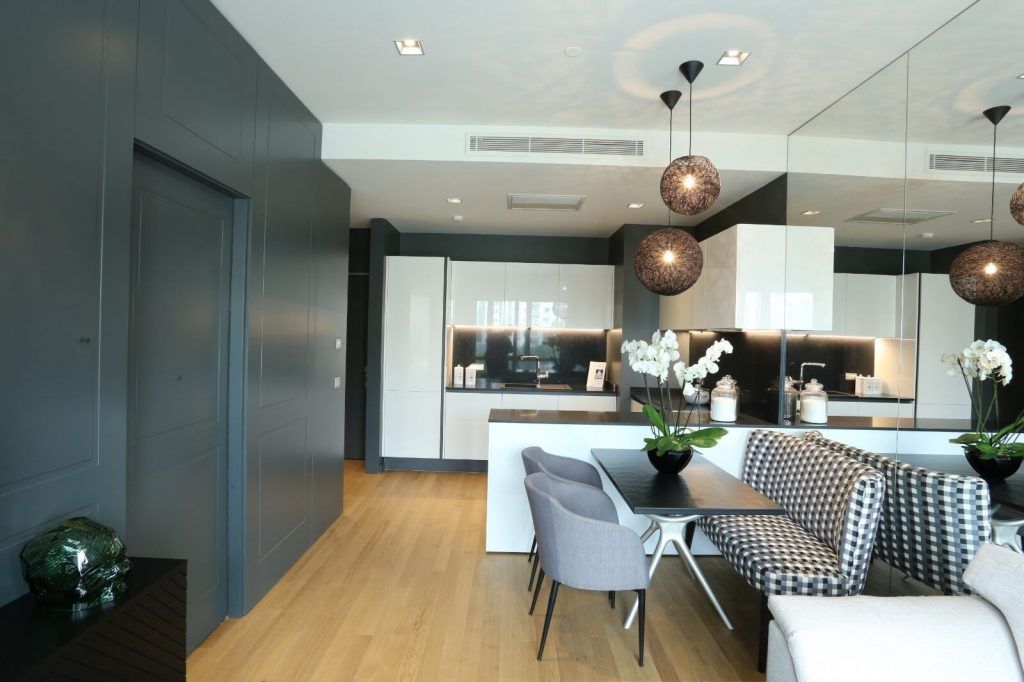 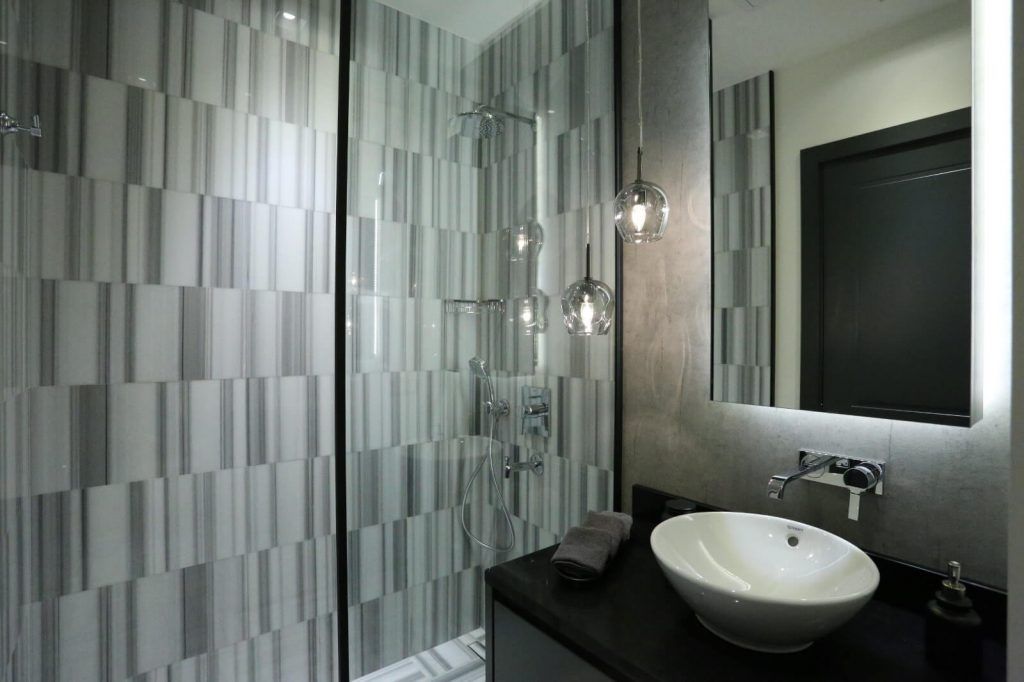 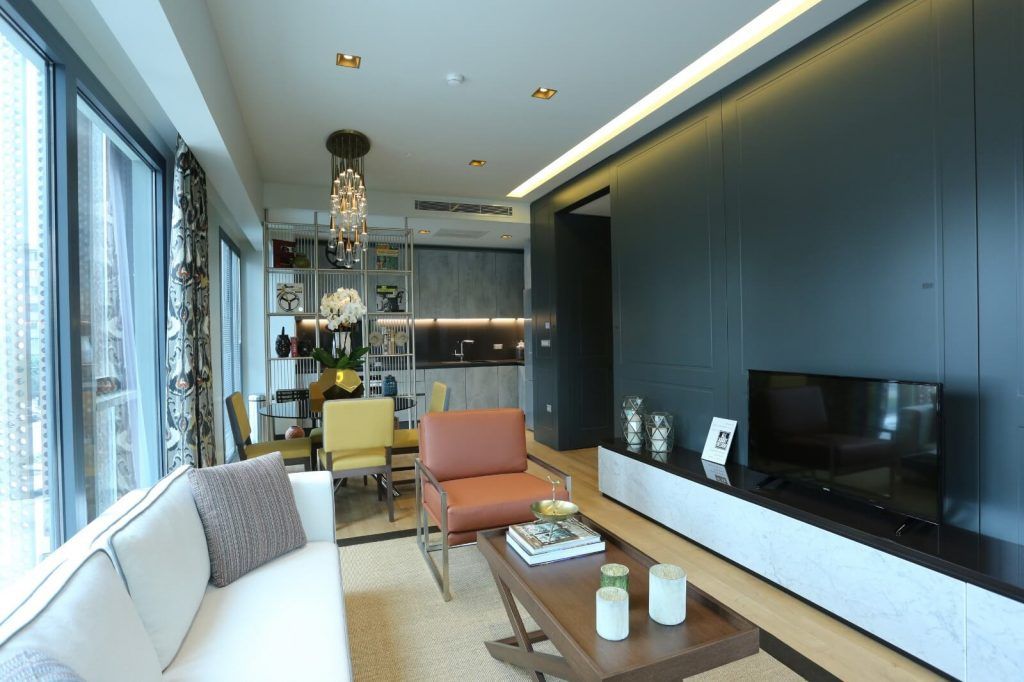 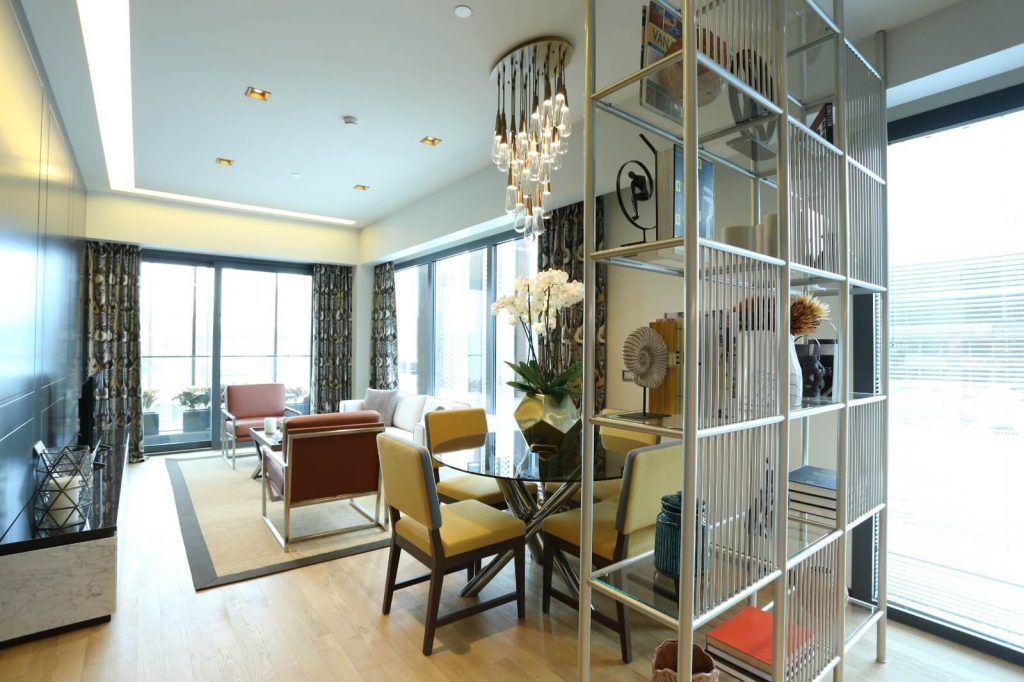 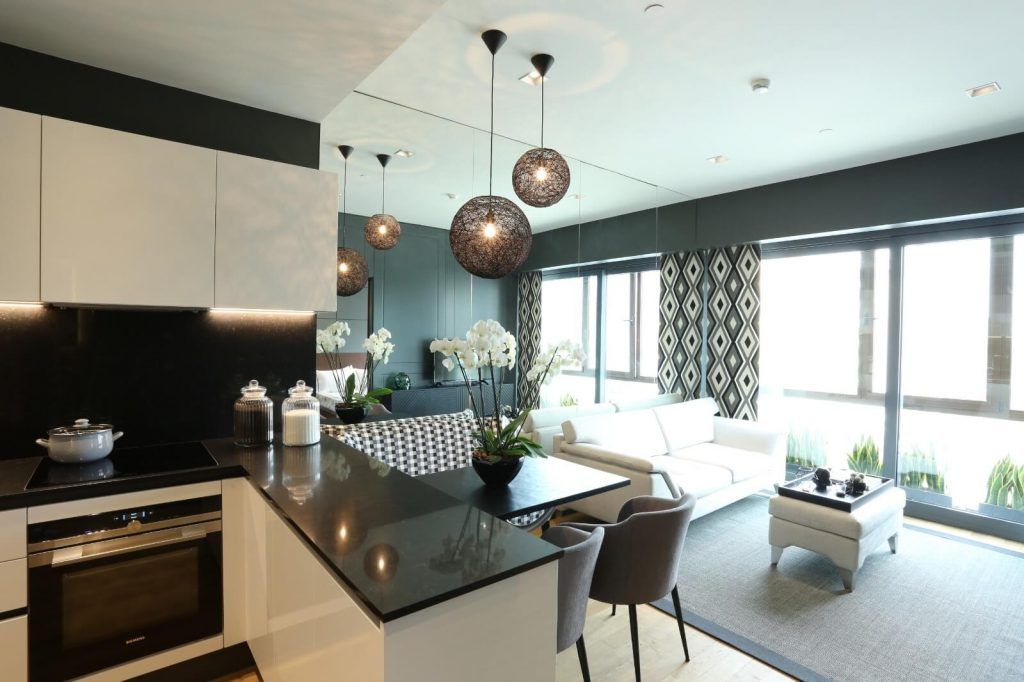 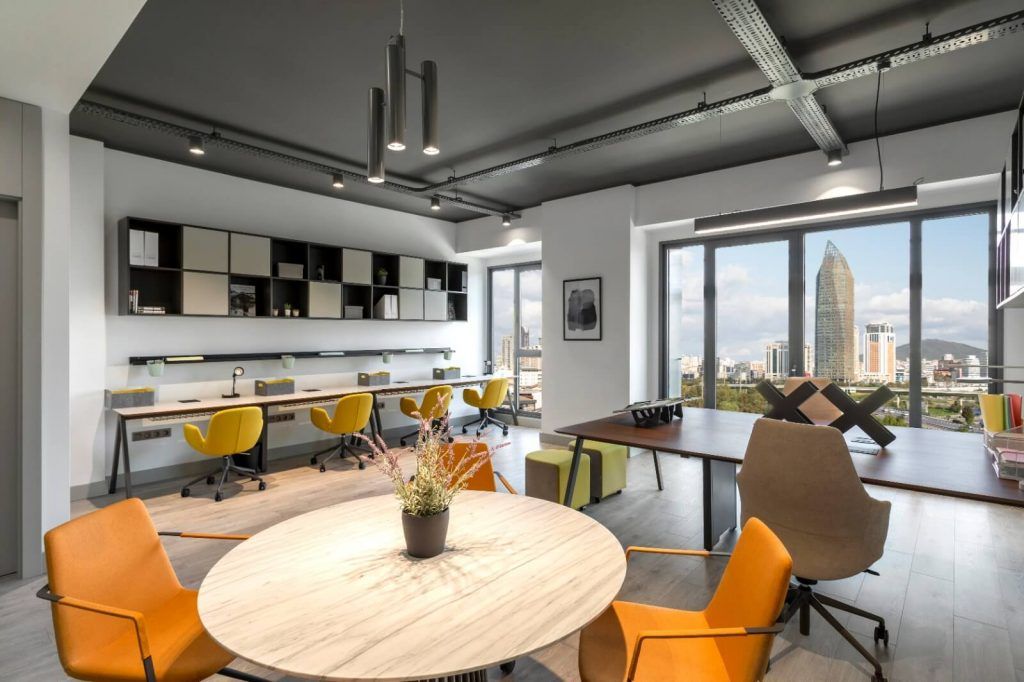 This excellent project is located on the Anatolian side of Istanbul, which is one of the most valuable locations in the country. Built by a reputable construction company, this project will be ready for delivery in 2021. This property has been constructed in an advantageous location which is close to several public transportation facilities and urban amenities.

Structure of the Property:

The project consists of one block that has a building with a total of 280 apartments; there are 3 different types of styles of apartments: 1 + 1, 2 + 1, 3 + 1, with the area ranging from 65 m² to 289 m². On the lower floor is a shopping complex with various commercial shops that have local and international brands; there are also several coffee shops and eateries for the enjoyment of the residents.

This project is built very close to the coastal region which is very advantageous. It is also close to Minibus road, TEM, and the Bosphorus Bridge; also it connected directly to the Northern Marmara Road. The property is located in close proximity to Kadikoy-Pendik Metro Line and Kozyatagi Station, which is the most used metro line on the Anatolian Side.

How to Travel Asian Side

Sabiha Gökçen Airport (SAW) [Sabiha Gökçen Airport] is located on Asiatic Side, about 20 km east of Kadıköy. To get to the center from there, you can take the public bus E10 which brings you to Kadıköy in 70 minutes . You can also alternatively take the Havatas bus which connects the airport with Taksim on the European Side and Kadıköy

Haydarpaşa Station in the evening

Haydarpaşa Station, which is the main station of Istanbul for Asian destinations is located about a 5-10 min walk away from downtown Kadıköy. Drop by if you are nearby, even if you have no plan to take a train, since the station building, built by the German in 1908 in a distinctive Teutonic-castle style, is a sight in itself.

It’s rumored that the architectural style of the building was deliberately chosen, because, in the age of railways, it was the point where passengers from deep inland Asia have their first sight of Europe, located across the Bosphorus. Likewise, Sirkeci station – the main station of the European Side- which has a similar duty for passengers from Europe, has a distinctive Oriental style.

Harem is the name of the major terminal on this side, and the first place of call in Istanbul for many buses from Asian Turkey. It’s located at about the mid-way between Üsküdar and Kadıköy and has frequent ferry links with Eminönü/Sirkeci.

Fast ferries from places on the southern coast of the Marmara Sea, such as Yalova or Bandirma are available to Bostancı pier. Some are direct, while others transfer to a smaller ferry after arriving at the Yenikapı pier of the European Side

listen)), known in classical antiquity and during the Roman and Byzantine eras as Chalcedon (Greek: Χαλκηδών), is a large, populous, and cosmopolitan district in the Asian side of Istanbul, Turkey, on the northern shore of the Sea of Marmara. It partially faces the historic city centre of Fatih on the European side of the Bosporus.

Kadıköy is also the name of the most prominent neighbourhood of the district, a residential and commercial area that, with its numerous bars, cinemas and bookshops, is the liberal cultural centre of the Anatolian side of Istanbul. Kadıköy became a district in 1928 when it was separated from Üsküdar district.

The neighbourhoods of İçerenköy, Bostancı and Suadiye were also separated from the district of Kartal in the same year,[citation needed] and eventually joined the newly formed district of Kadıköy. Its neighbouring districts are Üsküdar to the northwest, Ataşehir to the northeast, Maltepe to the southeast, and Kartal beyond Maltepe.